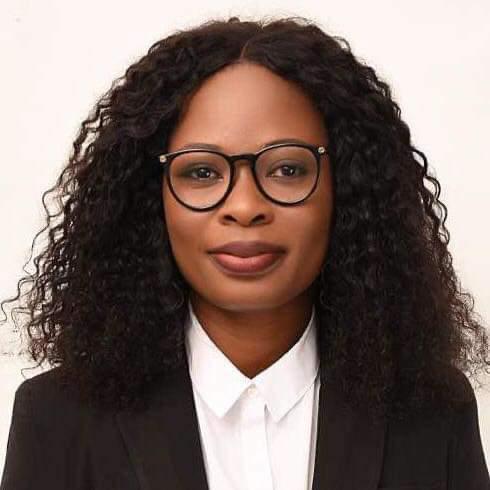 The NDCs spokesperson on Youth Development and Manifesto Committee member, Lawyer Benedicta Lasi has put to rest, the debate regarding the legality of the NDCs manifesto promise to include private Senior High schools in the Free SHS programme as espoused by the party’s Vice Presidential Candidate, Professor Naana Jane Opoku-Agyemang at the party’s manifesto launch held in Accra.

Speaking on Metro TV’s Good evening Ghana, the astute lawyer stated unequivocally, the need to interpret the position of Article 25 (2) of the 1992 constitution within the context of the NDCs programme. The Article stipulates that ‘Every person shall have the right, at his own expense, to establish and maintain a private school or schools at all levels and of such categories and in accordance with such conditions as may be provided by law’.

Reacting to a question by the host of the show as to the legality of the NDCs promise to extend Free SHS to private Senior High Schools, she stressed that “This clause (Article 25 (2)) does not admit any ambiguity and so if anybody says that the constitution stipulates that private persons have a right to establish schools at their own expense, there is nothing in that clause that precludes government from waiving the fees of students”. She further intimated the need to sustain indigenous businesses which are private schools by ensuring that they do not collapse and to solve the mess created by the current Akufo-Addo administration in the educational sector.

She further indicated that the party’s plan to include private Senior High Schools in the program was a stop-gap measure to afford the next NDC government the opportunity to expand infrastructure to accommodate the large numbers of students in public Senior High Schools, without running the double-track system.

The National Democratic Congress on Monday launched their much-anticipated manifesto dubbed, The Peoples Manifesto, ahead of the 2020 general elections. The manifesto which has Youth Development and Education at the crust of its agenda has since received a lot of goodwill from the general public with many people high in spirit concerning its outlined programs.