Bawumia should take responsibility for the economic challenges – Kwakye Ofosu 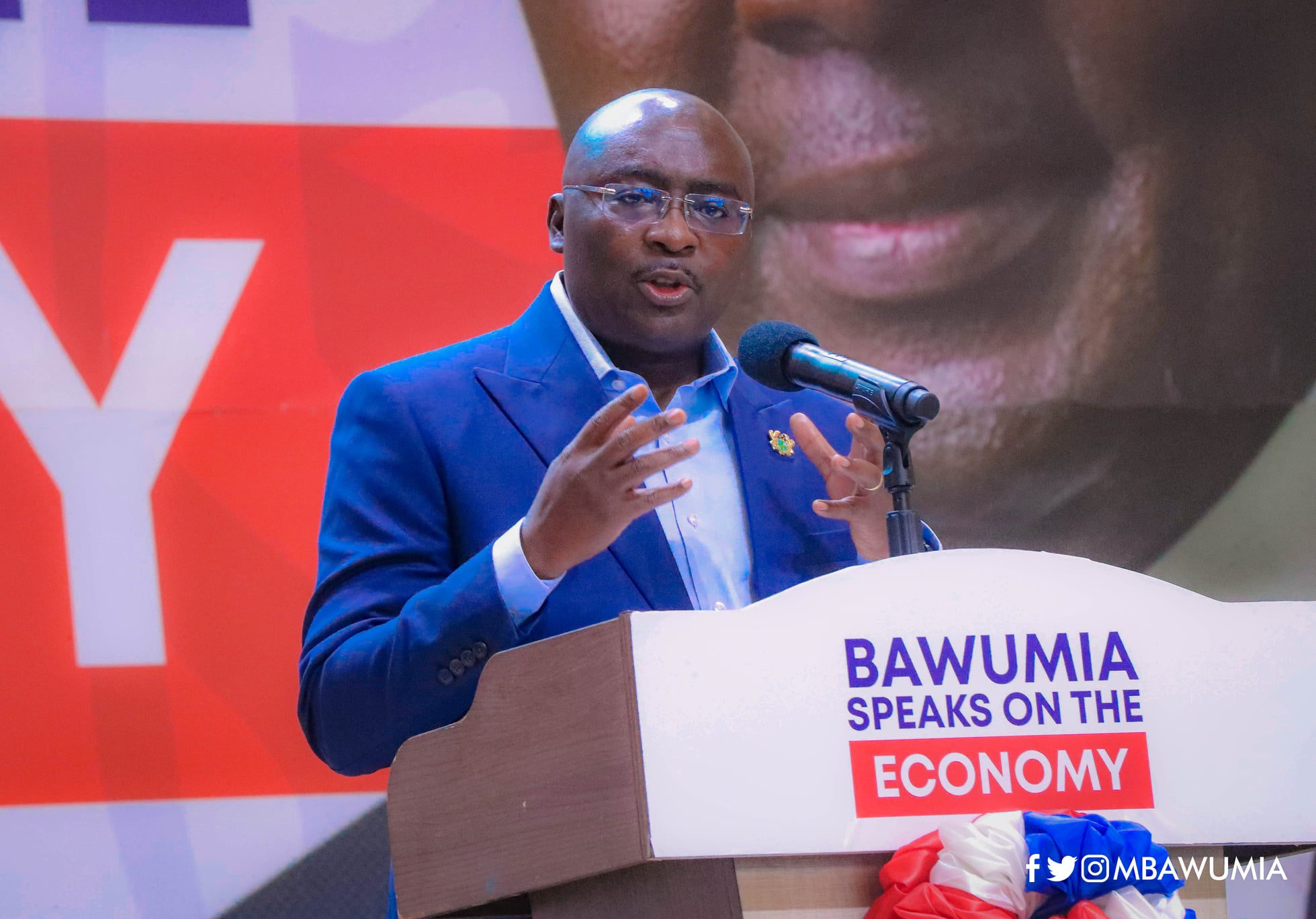 Mr. Kwakye Ofosu said the former President was not to be blamed for the country’s current attempts to source support from the International Monetary Fund.

“It is the terrible mismanagement and the terrible election-related expenditure in 2020 that has plunged us into this crisis,” he said on Citi FM.

The Vice President, while speaking at the launch of Accra Business School’s IT programmes on Thursday, said the decision to return to the IMF could partly be blamed on the policies of the erstwhile Mahama administration.

He attributed the pressures of the banking sector clean-up and the energy sector capacity payments to failings by the Mahama administration.

But Mr. Kwakye Ofosu retorted that the Vice President must focus on presenting workable plans at resolving the country’s economic crisis.

He noted that Ghana was in better shape when it last went to the IMF, under the Mahama administration.

“In 2015, we went there [to the IMF] walking. Today we went there in an ambulance because we are completely paralysed,” Mr. Kwakye said.

“Let him not waste our time. Let him admit responsibility and let him show a clear concerned plan aimed at getting us out of this mess,” he added.