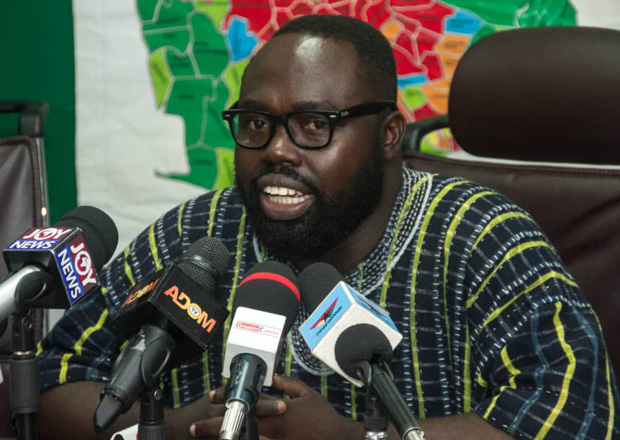 The Deputy General Secretary of the National Democratic Congress (NDC), Peter Boamah Otokunor says his party can't accept the report by the European Union's Election Observation Mission on the 2020 elctions.

The EU EOM's assessment of the election was made public on April 12 by Javier Nart the Chief Observer at a press conference.

The EU EOM in their report expressed satisfaction with the overall conduct of the election and even said it met international standards but Peter Boamah Otokunor says there must be some amendments to the report if not his party the NDC will not accept it.

"I would have a problem with an International observer that would come and observe an election and will not report accurately what happened, will not make useful recommendations. We think that the report is inappropriate, defective in nature and doesn't qualify to be a report. I think the report has done the EU some damage with regards to the role they play in elections. We have engaged them and we have expressed our dissatisfaction. So if they could do an amendment they should otherwise we won't accept the report as the true reflection of the election, " he said on Joy FM.

According to the conclusion of the report, the 2020 election in Ghana was efficiently organised, competitive, saw voters participating freely in large numbers, and successfully met a range of international standards.

The report also included recommendations and proposals for consideration by the Ghanaian people and aimed at improving future electoral processes and strengthening Ghana’s democracy.