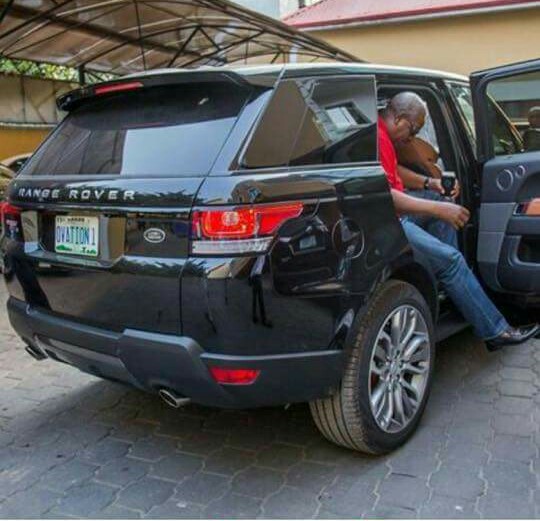 The December 7 presidential election has ended, with Nana Addo Dankwa Akufo-Addo of the New Patriotic Party (NPP) securing 5,716,026 votes, representing 53.85 per cent, to beat John Mahama of the National Democratic Congress (NDC), who got 4,713,277 votes, representing 44.40 per cent.

As we look forward to inauguration on January 7, let's explore five potential reasons why Mahama lost this election.

The wide vote gap between the two main parties amounted to a rejection of the economic policies of Mahama in the last four years. The NDC’s poor showing in the Volta Region and in the northern regions also exemplifies the economic frustration that had enveloped the country ahead of the polls.  Inflation was high; interest rates were high; unemployment was high; taxes were high; while the growth rate was low.  Many people felt enough was enough and it was time for change.

No party has won more two consecutive elections in the fourth Republic. The trend shows that each of the two main parties does eight years and relinquishes power to the other party. With the NDC's 8th year almost exhausted, apathy towards the party had set in and people voted for change.

Enthusiasm was simply not on the side of Mahama’s supporters. Many of them did not turn up to vote because they felt they had benefited nothing in the eight years of the NDC. In the party’s World Bank of Volta Region, voter turnout was lower than expected. The NPP even won one constituency in the region for the first time. Akufo-Addo’s supporters, on the other hand, were very enthusiastic and hungry for power. They turned out in their numbers and delivered one of the greatest electoral victories in Ghana’s history.

Corruption was one of the key issues of this election, and it didn’t favour Mahama because he was deemed by many Ghanaians to be the very embodiment of corruption.

Akufo-Addo, on the other hand, built up an image as an incorruptible public servant who could eliminate corruption in the country. He made his case to the Ghanaian people and they voted massively for him. 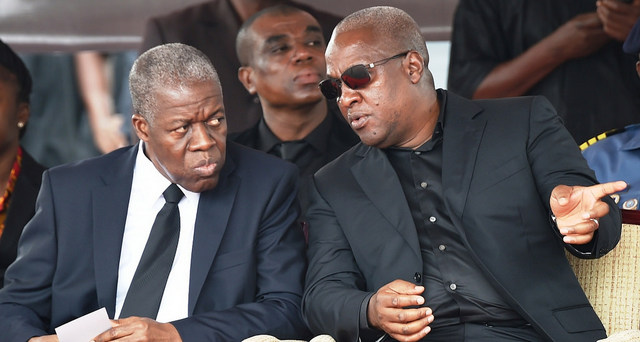 Mahammudu Bawumia, on the other hand, was very instrumental in Akufo-Addo’s victory. He helped the NPP to their best result in the Northern Region ever. His activism on socio-policio-economic issues gave people confidence that Akufo-Addo could turn the economy around in the interest of all Ghanaians.