Four ministerial nominees to be vetted each day- Appointment Committee 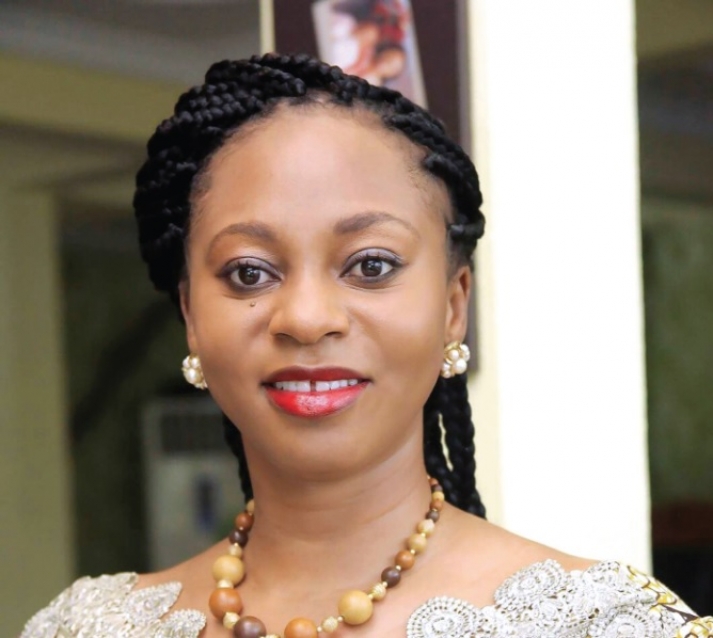 Vetting of ministerial nominees will begin in a couple of weeks, by which time, President Nana Akufo-Addo has named all his nominees and the Appointment Committee of Parliament has agreed on modalities for vetting.

Ahead of that, Deputy Majority Leader in Parliament, Sarah Adwoa Safo has disclosed that, the committee would meet today to discuss processes for vetting but looking forward to having four nominees appear on each day of vetting.

"We are looking at vetting at least four minister designates on each day so that the process can go faster and other processes could follow immediately,"she stated in a citi fm interview.

The Appointment Committee she said is made up of representatives from both majority and minority in parliament and both would have to discuss a suitable time and schedule for the vetting.

She stressed that, inasmuch as they wish to move very fast with the process, the law also requires that a minimum of two weeks of public notification must be put up which musty be followed.

She added that Parliament would rise today and reconvene on January 24 for orientation and induction of new and continuing members.