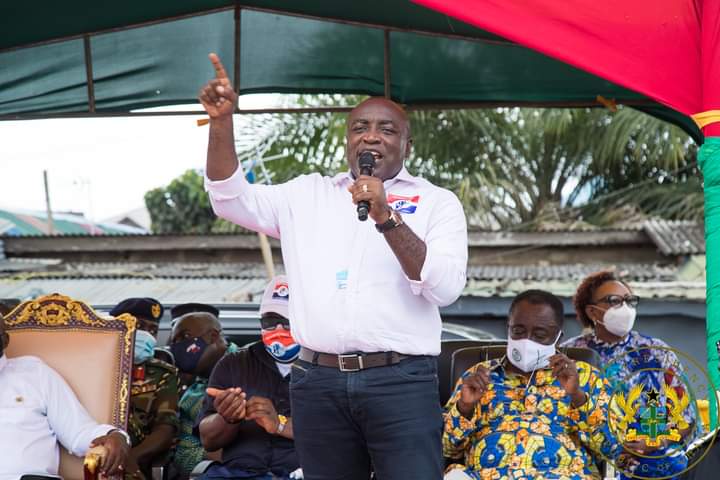 The former General Secretary of the governing New Patriotic Party, on a campaign with President of the Republic of Ghana and flagbearer of the New Patriotic Party, Nana Addo Dankwa Akufo-Addo, at Tarkwa in the Western Region of Ghana, has remarked that, the "NPP has a solid record of good governance."

Addressing a mammoth rally at Tarkwa, Mr. Agyepong, reminded the gathering the essence of their votes on December 7th, emphasizing the fact that â€œthe upcoming election is about the security of the future of our children and the next generation." 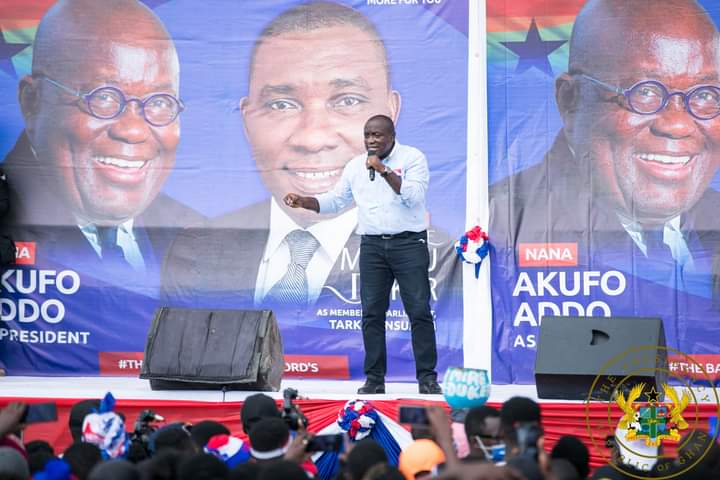 According to the Former Press secretary to Former President Kufour, his tours across the country in the last two (2) months with the President has demonstrated an overwhelming appreciation by the citizens of the Presidentâ€™s equitable distribution of his good works across the regions.

Urging the NPP to remain proud of its achievements and to commit themselves to protecting the progress and gains made so far. â€œEverywhere I have been to, I have said it, and I'm repeating that your party the NPP are better managers of the economy than the NDCâ€, Mr. Agyepong intimated. 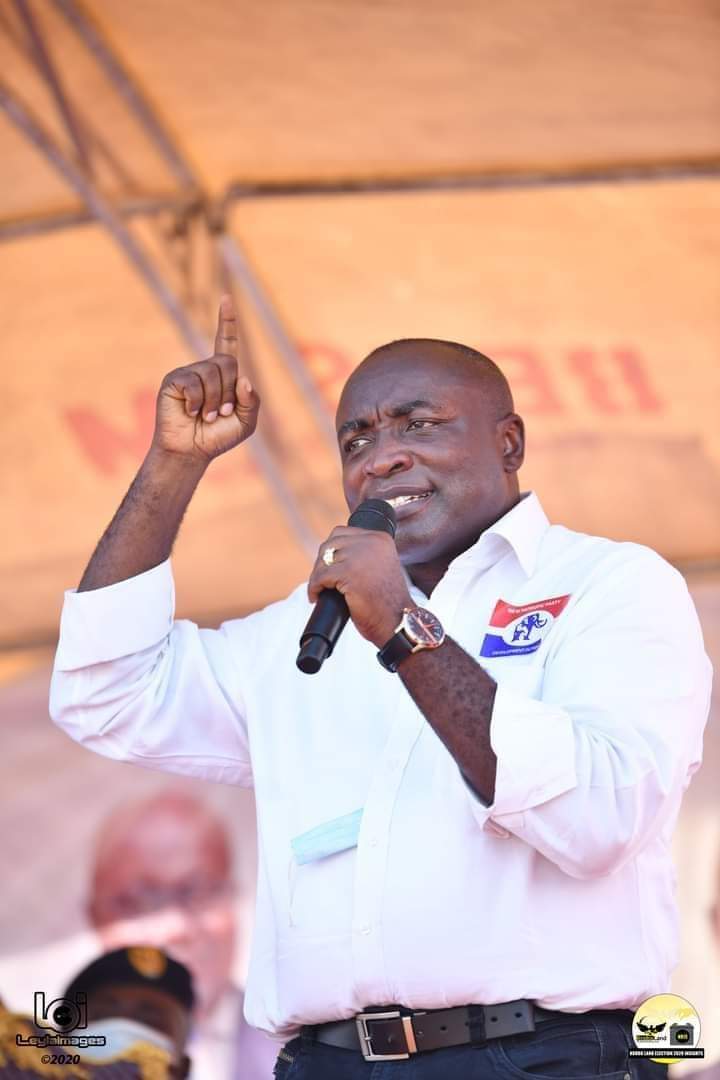 "Our party, the NPP has a record of solid governance. This is the party that can govern. I'm confident that, you are living witnesses to the good governance of President Nana Akufo-Addo," he said.