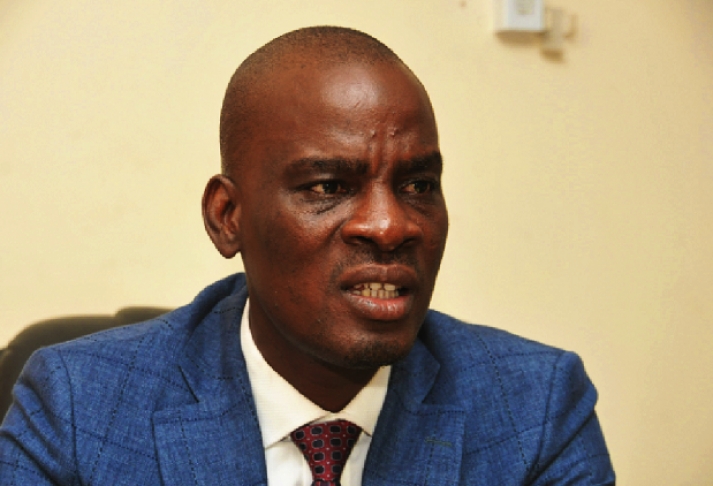 Minister of Labour and Employment, Haruna Iddrisu has stated that last minute contracts signed by the out-going Mahama led administration before leaving office is not out of place.

Making reference to JH Mensah Vs Attorney General case to Joy News, the out-going minister said "acts done before or on the 6th of January are lawful."

Haruna Iddrisu was reacting to comments from the incoming NPP administration that the signing of contracts before leaving office are nothing more than an unnecessary imposition on a new administration.

According to him "As a country what we need to pride ourselves is that you are assured of a peaceful, smooth transition of power from one political leadership to another, a recognition of the continuous exercise of the legitimate legal authority and mandate by the current administration and know that an Act of Parliament cannot amend the constitution.”

“The constitution clearly defines a four-year mandate for the president and acts that are done on or before the midnight of 6th January are lawful and legitimate." he explained.

The most eminent of the contract is the €18 million waste management contract signed with SCL Waste Management Limited.
Science and Technology Minister Mahama Ayariga, who signed the contract said the contract entered into with SCL is not to hinder the NPP government but rather help it in dealing with e-waste.