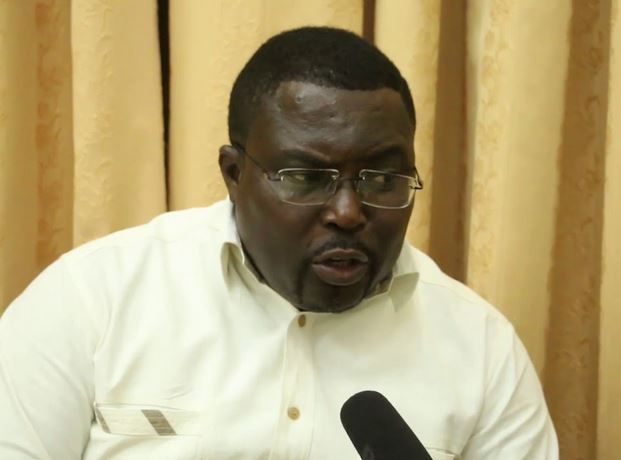 Dep. ranking member of the Committee of Employment and Social Welfare in Parliament, Richard Quashigah
Shares

The deputy ranking member on Parliament's Employment and Social Welfare Committee, Richard Quashigah says the government is not providing credible data on the number of jobs created so far.

His comment follows the claims by the Business Development minister Dr Ibrahim Mohammed Awal that the government has created some 4750 jobs under its capacity building for young entrepreneurs and start-up initiative.

According to Dr Ibrahim Mohammed Awal, under the Presidential Business Support Programme (PBSP) Window one, 7,000 young entrepreneurs were trained with 1350 receiving funding.

Speaking to Starr FM the deputy ranking member of the Committee of Employment and Social Welfare in Parliament, Richard Quashigah said the NPP government have varieties of data communicated in relation to job creation and that the government is a confused one

Mr Quashigah also stated that the government is not doing much to help Ghanaians understand what exactly they are doing as far as job creation is concerned.

''There are an army of young people out there who are looking for jobs. Many have lost their jobs from different sectors and there is no form of replacement''.