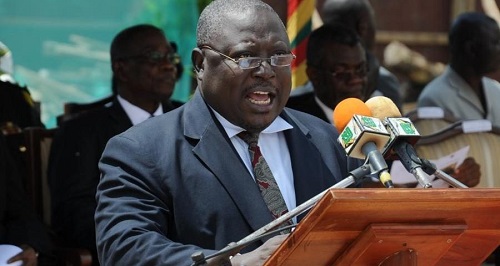 The minority in Parliament is accusing the government of doing little to help the Office of the Special Prosecutor in tackling corruption.

According to a Member of the Constitutional, Legal and Parliamentary Affairs Committee, Rockson-Nelson Dafeamekpor, out of the GHS180 million approved by Parliament last year as 2019 budget estimates for the Office, only GHS 28.8 million was released by the Finance Minister.

The Special Prosecutor, Martin Amidu, has on several occasions, publicly expressed frustration about how his efforts to fight the canker are being thwarted by some appointees of President Nana Akufo-Addo coupled with inadequate logistics and resources for his office.

Speaking to the media after meeting with the Special Prosecutor to consider his budget for 2020, the South Dayi MP said Martin Amidu revealed to the committee that his office has dealt with only two cases since its inception.

“He [Special Prosecutor] actually reported that he has only worked on two cases for the year. So how can we spend in excess of GHSS28.87 million only for the man to work only two cases? It is worrying,” Mr. Dafeamekpor said. 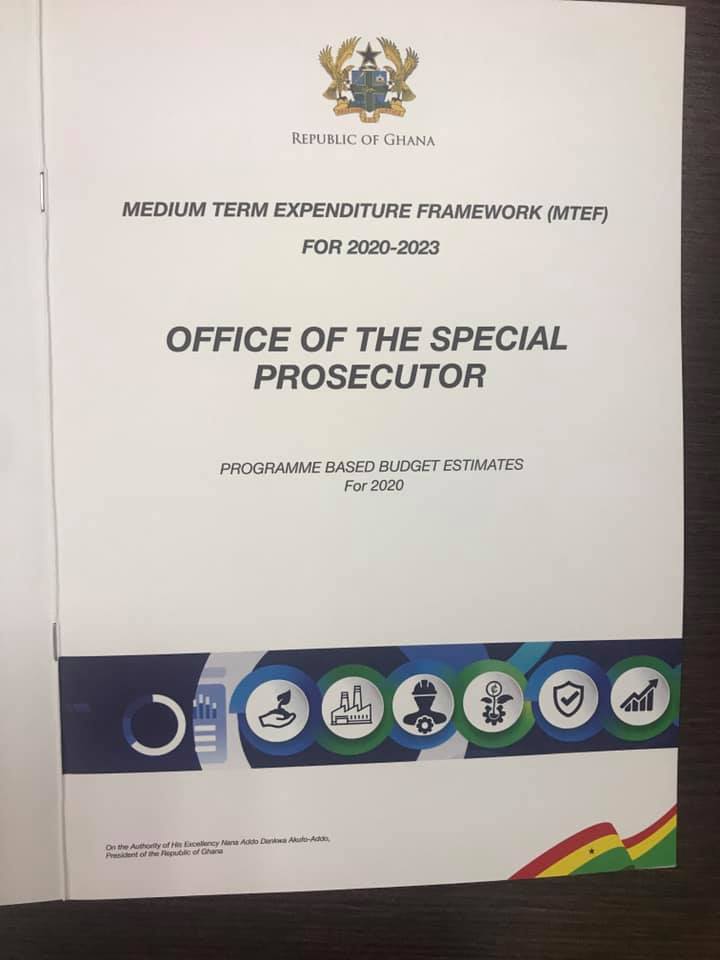 “Twelve months down the line, the report that he had submitted for purposes of review of his performance for the year and approval of his estimates for next year, show that government only released GHS28.87 million to the office. And this GHS28.87 million curiously was for goods and services. The releases for compensations, which are for payment of salaries and wages was nil according to his report. The releases for capital expenditure was also nil. The question I am asking is that if GHSS28.87m was released for the purposes of goods and services. What are the things that the Special Prosecutor acquired? 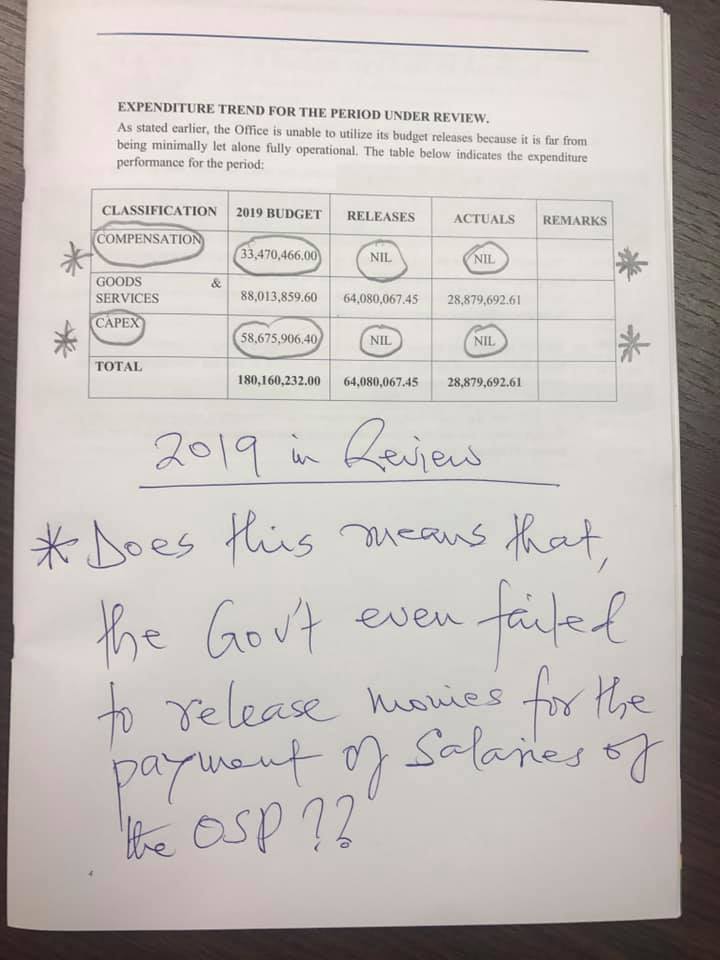 The MP also questioned if the non-release of funds for compensation according to the OSP’s report could mean remunerations are yet to reach officials there, and by extension, causing the discouraging number of cases worked on so far.

“Does it mean that even his salary is not being paid because he has stated that he has a 17-member workforce? Is the government not paying their salaries? And I can draw the invariable conclusion that because they are not paid salaries that is why it is not surprising that they have only worked on two cases,” he said.