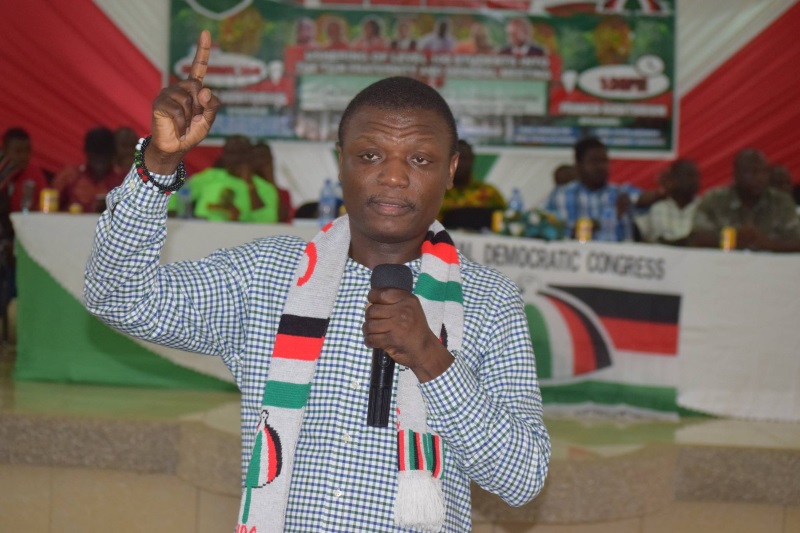 National Organiser and Campaign Coordinator for the NDC, Kofi Adams reckons the presidential

a statesman adding the reins of the country’s leadership could not be given to such a ‘mismanager’.

“The NPP is a party specialised in confusion, lies, riots and deception and Ghanaians would make a big

mistake if they vote for Akufo Addo and the NPP” he declared.

achievements of the current government in its 4 year tenure.