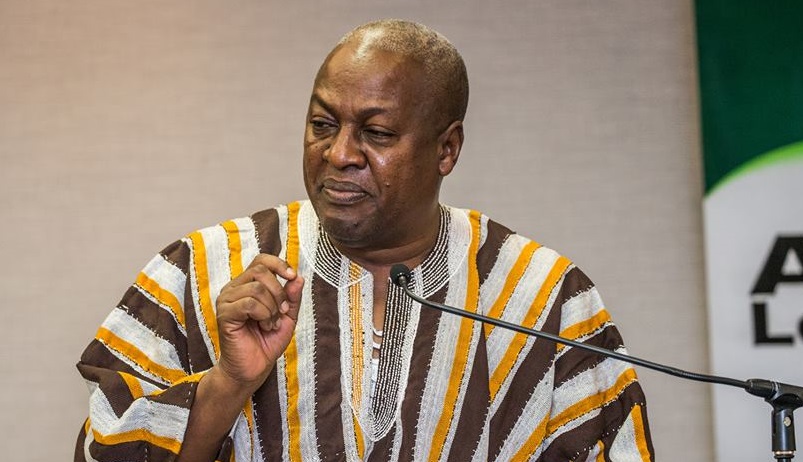 John Dramani Mahama made history in 2012 as the first vice president to have ascended the presidency after the death of his predecessor John Atta Mills who passed away on July 24, 2012. Due to this, Mahama was elected to serve a full term as President in the December 2012 election.

John Dramani Mahama comes from the Northern region of Ghana. He had his elementary education at Achimota School. He proceeded with his secondary level at Ghana Secondary school in Tamale and had his tertiary education at the  University of Ghana in Legon. In 1981, John Mahama pursed a degree in history and he also holds a postgraduate diploma in communication studies. John Mahama furthered his studies at one of the institutes in Moscow, Institute of Social Sciences in the Soviet Union. He wanted to specialize more in social psychology and after putting much effort in his studies he was able to obtain a postgraduate degree back in the year 1988.

John Mahama entered into politics in 1996. He joined the National Democratic Congress and was elected to the Parliament of Ghana to represent the Bole/Bamboi Constituency for a four-year term. He was re-elected in 2000 and in 2004.

John Dramani Mahama while being Minister of Communications, also served as the Chairman of the National Communications Authority and played a key role in stabilising Ghana’s telecom sector.

On 7 January 2009, John Dramani Mahama became the Vice-President of Ghana, remaining in the post until President John Atta Mills’ untimely death on 24 July 2012, when, in line with Ghana’s Constitution, he became President of the Republic.

He also served as a member of the Pan African Parliament based in Pretoria, South Africa from 2004 to 2011, where he was Chairman of the West Africa Caucus.

In December 2012, John Dramani Mahama on the ticket of the National Democratic Congress (NDC) was elected President of Ghana for a four-year term.

During his entire life and throughout his political career, President John Dramani Mahama was a unifier moving above tribal politics.was a champion of the underprivileged, fighting for them against all sorts of bullies.

Ex-President John Dramani Mahama, who seeks to run for a second term of Presidency in Ghana, is currently the flagbearer on the ticket of the NDC for the Presidential elections slated for 2020.

Again, Mahama said he will continue his reforms if elected, reforms that will touch some of the most important issues Ghana is facing at the moment: development of the infrastructure across the country, creation of jobs for the young graduates, affordable housing projects, improvement of quality in the educational system.