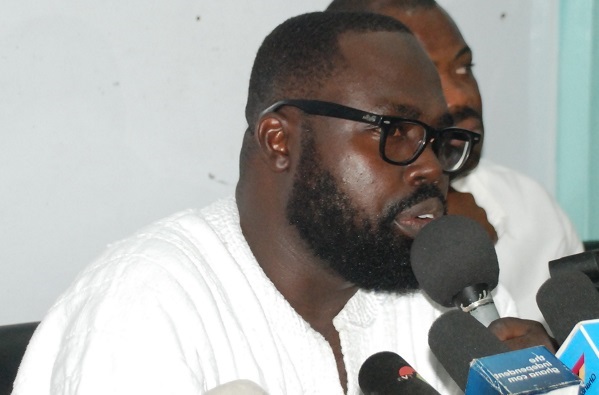 The Deputy General Secretary of the National Democratic Congress (NDC), Peter Boamah Otokunor says there is a need for the country to make some major reforms in our electoral processes.

He went on to say that one of such reforms will be to replace Chairperson of the Electoral Commission (EC), Jean Mensa.

Mr Otokunor alleged that Ms Mensa showed bias and partiality in the 2020 elections and is not fit to hold office as the EC Chair.

â€œThere is a need for major reforms of our electoral processes, including the replacement of the Chairperson for the Electoral Commission. Jean Mensa has lost credibility. She has lost that moral right and the realm of impartiality that is supposed to engulf the EC [is no more],â€ Mr. Otokunor said on Citi FM.

His call follows the NDCâ€™s decision to boycott an Inter-Party Advisory Committee (IPAC) meeting aimed at giving the various political parties the opportunity to review the 2020 general elections.

The rift between the Electoral Commission and the NDC is far from over as the party said it will boycott any meeting with the body to discuss election 2020.

Mr Otokunor says the party is further reviewing its working relationship with the EC.