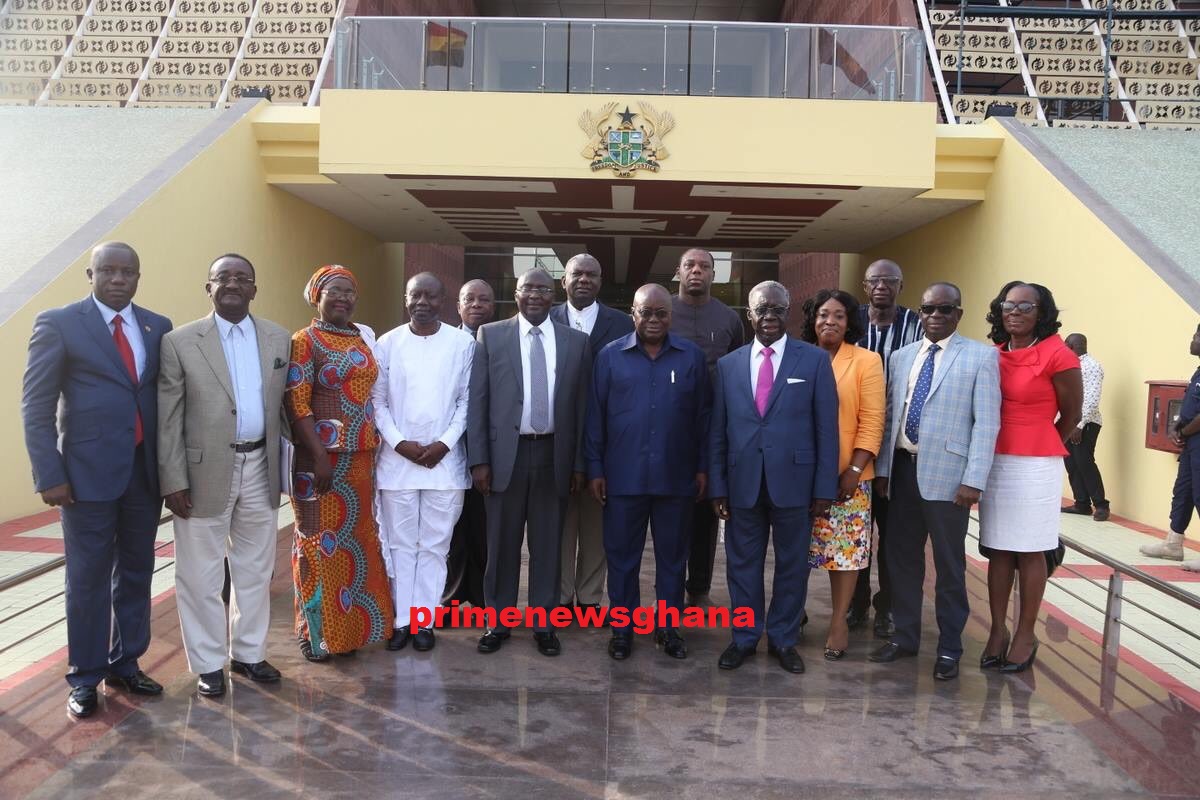 Presidential spokesperson, Mustapha Hamid has explained the reason behind of President Nana Addo Dankwa Akufo-Addo's choice of ministers and their portfolios saying he does not consider paper qualification in making ministerial appointment.

The President on Tuesday officially announced the first batch of ministerial nominations and the appointments of MP for Manhyia South, Dr Matthew Opoku Prempeh, a medical doctor as Minister of Education designate and MP for Dormaa West, Kwaku Agyeman-Manu, an accountant as Minster of Health designate raised some eyebrows.

But speaking at the Flagstaff House after the announcement, Mr Hamid explained that once an individual has the qualities required, the President does not care about the person's academic qualification or background.

According to him, for Mr Akufo-Addo ministerial portfolios were human institutions which require managerial acumen and "people who listen, are tactful, have strong views, firm and fair."

"I have always known that he doesn't believe that an educationist necessarily becomes a good Education Minister or a medical doctor would necessarily be a good Health Minister," he added.