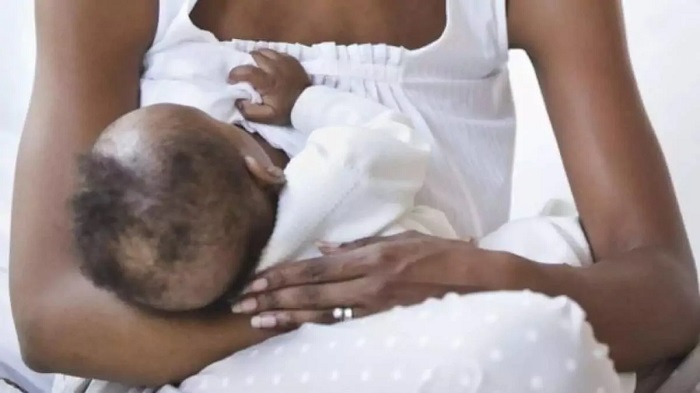 He also said the NDC's plans to introduce a one-week paternity leave should they be voted into office is also another good initiative.

Dr Yankson speaking on Joy FM's Newsfile said he has over the years argued for an extension and the promise is welcoming news which should highly be considered.

"To be honest, I endorse that bit of the NDC manifesto which talks about the extension of the maternity leave and the introduction of paternity leave. Over the years, I have sat on your big platform to argue for such a thing. I commend the NDC".

The NDC during the launch of the ‘people’s manifesto’ on September 7, 2020, said the 3 months period was inadequate for professional mothers to adequately care and feed their newborn babies, hence the need to extend it by one more month.

The party's running mate, Professor Jane Naana Opoku-Agyemang was of the view that “Three months certainly is not enough for that. Women often have to rely on their annual leave to supplement their maternity leave and any mother will tell you that that means a whole year’s work with no time off”.

The NDC also promised to introduce a one-week paternity leave should they be voted into office come December 2020.

"Extending maternity leave looks very good on paper. It is good the NDC has put it in their manifesto but there are a lot of operational issues. I would love it to be extended to 6 months"

However, the Labour Rights Institute despite having welcomed the promise made by the NDC in their manifesto to extend maternity leave to four months has cautioned that the policy may lead to private sector employers shying away from engaging the service of women.

In order to forestall such a situation, the institute has called for a discussion between labour stakeholders on the need for government to take up part of the cost employers may incur through a tax deduction agreement.