NPP to open nominations for national executive positions on June 8 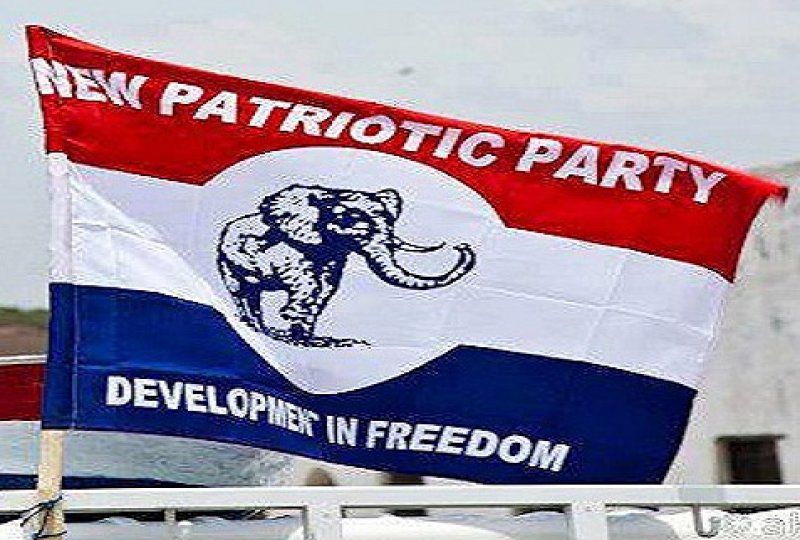 The New Patriotic Party (NPP) will on Wednesday, June 8, open nominations for its national executive positions.

The Party announced this in a press release issued on Monday, June 6.

The nomination form for the General Secretary position goes for GH¢10,000 while all other positions go for GH¢8,000.

However, the filing of nominations will also commence on June 13 and end on June 15.

The conference will be held at Accra Sports Stadium.

“Pursuant to Section I 7(2) of the Political Parties Law, Act 574, which provides that the election of National, Regional, and Constituency Officers of every political party shall be conducted under the supervision of the Electoral Commission, the National Elections shall be supervised by the Electoral Commission of Ghana,” the National Council stated in a press release.

Also, a 9-member National Elections Committee has been constituted to superintend over all election-related processes.