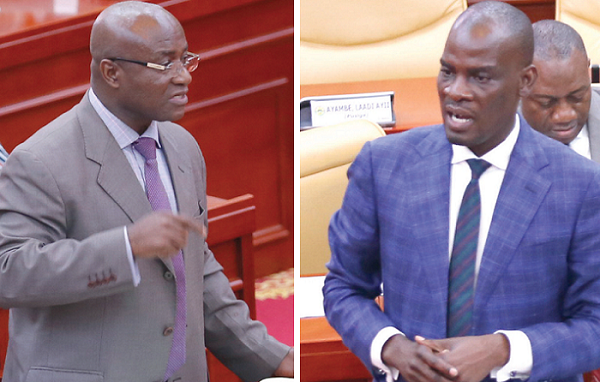 The Majority and Minority in Parliament will today November 18, 2019, have a debate on the 2020 budget.

Members from the Majority and Minority will lock horns in the highly anticipated debate on the budget presented by the Minister for Finance, Mr. Ken Ofori–Atta last Wednesday in Parliament.

The Majority and the Minority side will both present members who will represent them in the debate.

The Minority in Parliament has cast doom on the 2020 budget statement and described it as “exit budget”.

The Majority side, however, believes the policies in the budget will inspire hope especially as it is designed to bring more relief, hope and improvement in the standard of living of Ghanaians.

Mr. Ken Ofori-Atta during his presentation of the budget said government is bent on rolling out policies which will transform the lives of Ghanaians.

He touched on education, economy and notable among them road projects which are set to commence next year.

READ ALSO: Here is the full 2020 budget and financial policy of Gov't