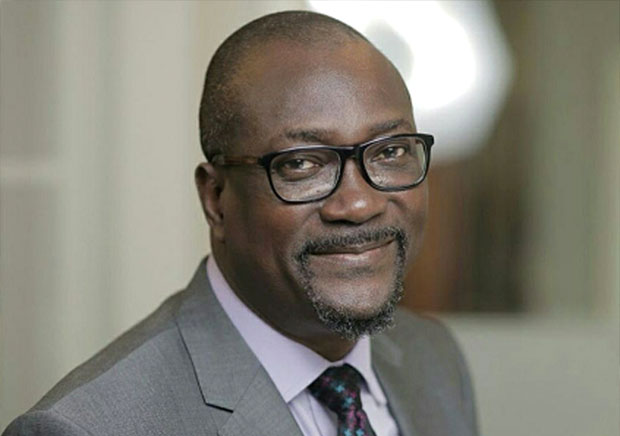 The Executive Director of the Centre for Democratic Development (CDD)-Ghana, Prof Henry Kwasi Prempeh says there is a certain party-first ideology that has replaced the national and public interest as the guiding principle in governance in Ghana.

“We may not have a de jure one-party as state, and we don’t, but we do have a party state now…the party that wins power, and I am talking not just about winner-takes-all, but there is a certain party-first ideology that has replaced the national and public interest as the guiding principle in governance.

“In the 1960s, the slogan was the CPP is Ghana, and Ghana is the CPP. Today, when the NPP is in power, the NPP is Ghana and Ghana is the NPP; and when their rivals take over, Ghana becomes the NDC, and the NDC becomes Ghana. The party card has become more valuable than the Ghana Card,” he argued.

According to him, the sheer amount of investment made in advertising and getting people to queue for national identity cards demonstrates how problematic state governance has become in the country.

He argued that “for the party card, they don’t need advertisement at all; in fact, they would hide it somewhere, it’s a scarce commodity…the supply is kept intentionally low by the party executives because really, our parties are not that interested in members, they just want voters.”

“Instead of democracy as government of the people, by the people and for the people, today the people matter largely as subjects and voters once every four years. Protocol, based on partisan criteria, has now come to replace meritocratic and open recruitment into our public services and state enterprises,” he added.