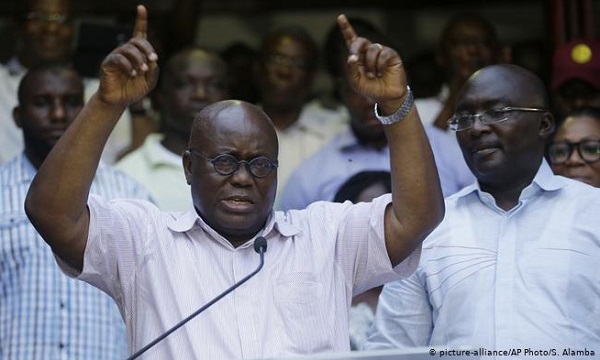 All is set for the endorsement of President Akufo-Addo as the flagbearer of the New Patriotic Party (NPP).

The event will be held at the Alisa Hotel in Accra. It is expected to begin at 9:00AM.

As the party goes for its Special National Council meeting in Accra to engage in this all-important exercise, it is also expected that President Akufo-Addo will formally announce Vice-President Dr Mahamudu Bawumia as his running mate.

When this is done, President Akufo-Addo will face off with former President John Dramani Mahama, who has already been elected as the flagbearer of the National Democratic Congress (NDC) for the presidential election. 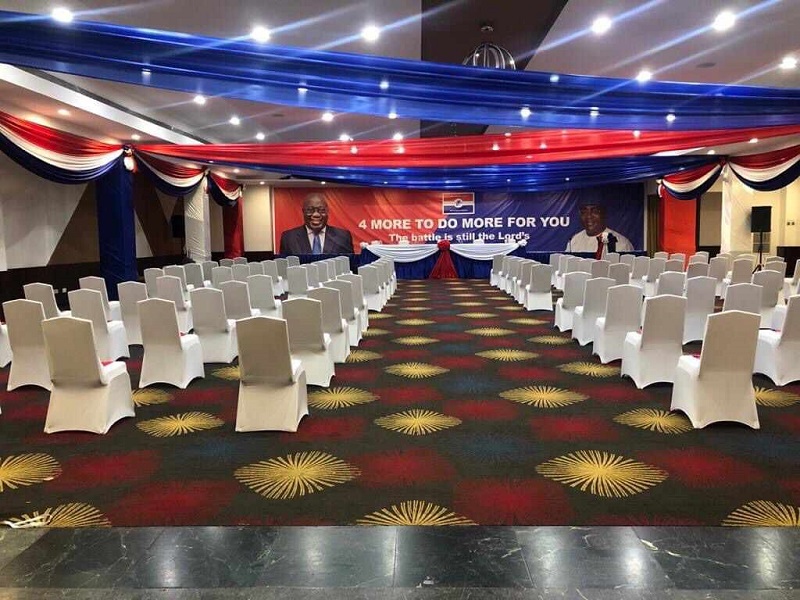 This will be the third time the two political rivals will be contesting for the presidential slot of the country. 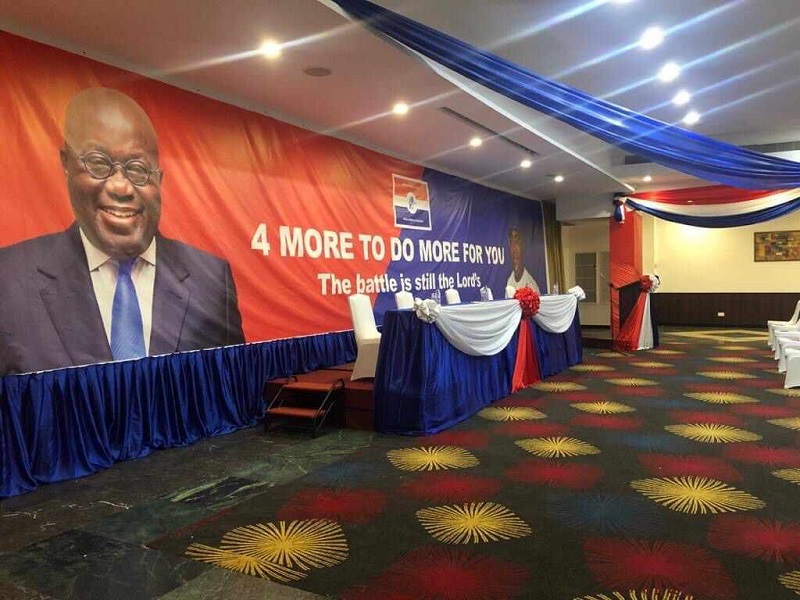