Politics is not a business, it is for decent men and women - Gen. Nunoo Mensah 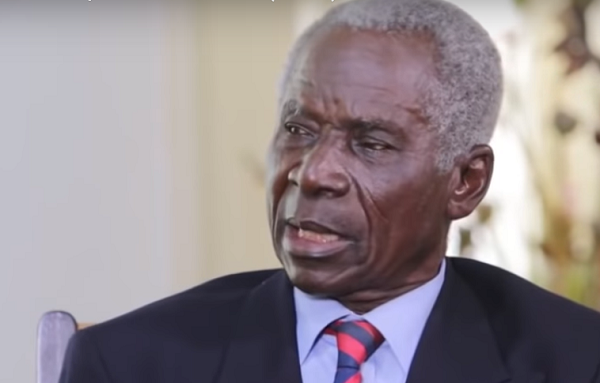 A retired Chief of Defence Staff under the PNDC government, Brigadier-General Nunoo Mensah has stated that politics is not a business venture for people to use as a means to enrich themselves.

Speaking at the 38th Anniversary of 31st December Revolution at Winneba, the retired Chief of Defence Staff noted that politics is for decent men and women who want to seek the development of the people and nation as a whole.

General Nunoo Mensah lamented that in recent times we've had all kinds of persons getting involved politics just to enrich themselves and to advance the personal interests and those of their relations.

READ ALSO: People are being paid to distort our history with callous stories and lies - JJ Rawlings

He then called on people to access themselves and their motives before venturing into politics because the development of the nation should be paramount at all times.

There is a public perception that in Ghana and Africa at large, individuals only enter politics to acquire wealth and not to serve the interest of the populace.

The 31st December 1981 revolution ushered in a period of economic and political transformation that culminated in the re-establishment of lasting constitutional rule in 1992.

The revolution also gave birth to the National Democratic Congress which won elections in 1992 and 1996 under the leadership of Flt Lt Jerry John Rawlings.