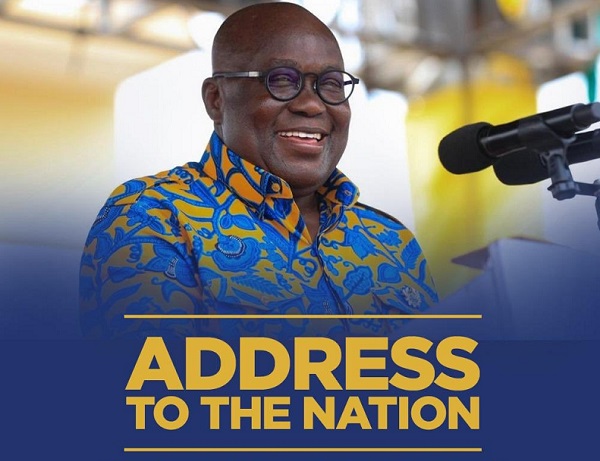 President Akufo-Addo will tonight, address the nation on the upcoming December 17 Referendum.

The President will do this honour at 8 pm Sunday and will be live on all major TV stations as well as the President’s official Facebook page (NAkufoAddo).

This comes barely a week after the Deputy Minister of Information, Pius Hadzide, hinted that the President will take a final decision on the impending referendum soon.

The provision can only be amended through a Referendum which per Article 290(4) of the 1992 constitution, can be approved when at least 40% of persons entitled to vote, vote at the Referendum and at least 75% of the persons who vote cast their ballot, vote in favour of passing the bill.