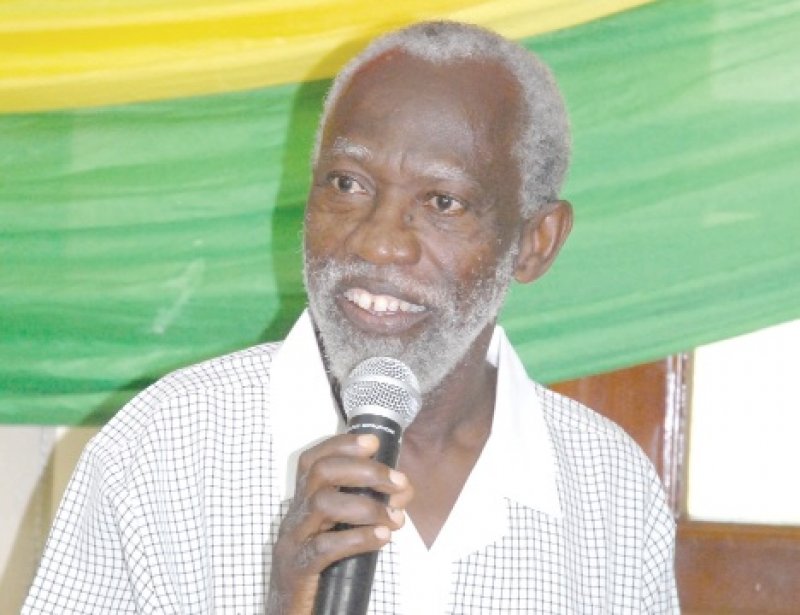 Before the buzz surrounding his recent comment that President John Mahama's appointments are based on nepotism would die, former Rector of the Ghana Institute of Management and Public Administration (GIMPA),  Professor Stephen Adei has made another statement which seems controversial.

In a speech at 53rd Annual Session of the Ghana Baptist Convention at Ejura in the Ashanti region, Prof. Adei is reported to have expressed concerns over the basic requirements needed for one to become President of Ghana.According to him, the standard measure for the highest office of the land appears too low because “to become a president of Ghana, you need only three things; you must be 40years, speak English and not mad".“We must raise the standards but we must also not say that unless you have PhD from London University you cannot become the President of Ghana,” he added.