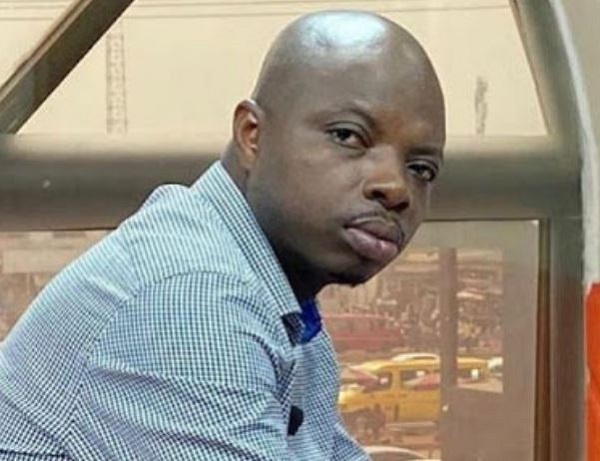 Supreme Court has thrown out a suit by Kwame Baffoe a.k.a. Abronye DC, which was challenging the constitutionality by some former Ministers, Deputy Ministers and MPs for allegedly collecting double salary.

In a unanimous decision Wednesday, a seven-member panel of the apex court dismissed the case on the basis that Abronye failed to invoke its jurisdiction.

According to the court, the writ was frivolous as it does not raise any issue for interpretation.

The court, presided over by Justice Nene Amegatcher said it would had awarded cost against Abronye due to the frivolous nature of the case but decided not to do so because of the precedent that cost was not awarded in constitutional matter.

Abronye, who is the Bono Regional Chairman of the New Patriotic Party (NPP), went to the apex court with the allegation that some MPs who also served as Ministers during the Mahama administration took double salaries for the two roles.

It was his case that the alleged double salary drawn by the defendants were unconstitutional.

The writ sought a declaration that the defendants receiving double salaries as MPs and ministers or deputy ministers from the Consolidated Fund between 2009 and 2016 was inconsistent with Article 98 of the Constitution hence null and void.

He wanted a declaration that per Article 98 of the Constitution, the MPs were not entitled to double salaries without the express permission of the Speaker of Parliament acting on the recommendation of a committee of Parliament and, therefore, ought to be declared unconstitutional.

Get New DJ Mixes
Again, the plaintiff wanted a a declaration that the MPs, former ministers and deputy ministers drawing double salaries between 2009 and 2016 from the Consolidated Fund was in violation of Article 78(3) of the Constitution.

The writ also wanted an order of the court directing the MPs, former ministers and deputy ministers to refund the double salaries they received between 2009 and 2016.