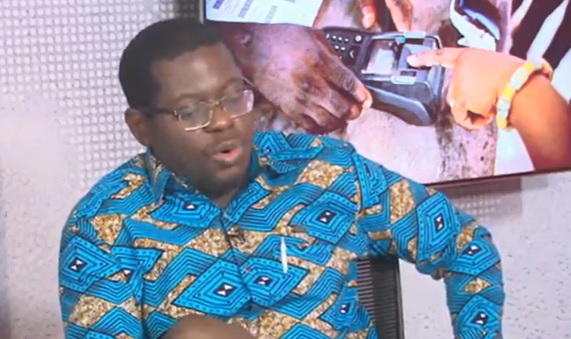 An honorary executive with Imani Africa, Bright Simons says the use of the military to enforce basic electoral laws in the voters' registration exercise creates an atmosphere of distrust.

Mr Simons says this enforcement is the job of the police and not the military and once they were involved it clearly shows that the Electoral Commission does not trust the police to do a good job.

Speaking on Joy FM's Newsfile, he said this distrust only goes a long way to affirm the fears many had ahead of the voter's registration exercise.

"You only use military power when you think there is a situation the police can't contain because once you introduce them there is a clear case that you do not trust the police. The security analysis that you do for a voters registration does not suggest you need a degree of heightening vigilance that requires the military to provide backing support to the police so I was surprised to see them. When you have a registration process and have the military enforcing the electoral laws then that is completely misplaced because the police can do that, having the military enforce the law simply shows the mistrust that was created ahead of the exercise"

Throughout the registration period, there were reports of clashes between the military and the indigenes.

The most notable cases were in Banda and in the Volta Region where the military denied several people from registering on the basis that they are not Ghanaians.

In the Volta Region, indigenes have complained about intimidation and brutalities from the military who have been deployed to the are.

This has led to the NDC accusing the government of deliberately attempting to disenfranchised many in their stronghold.

The Electoral Commission (EC) has so far registered 16,663,699 persons in the exercise that ended on August 6.

This exercise will be done at all EC district offices in Ghana.