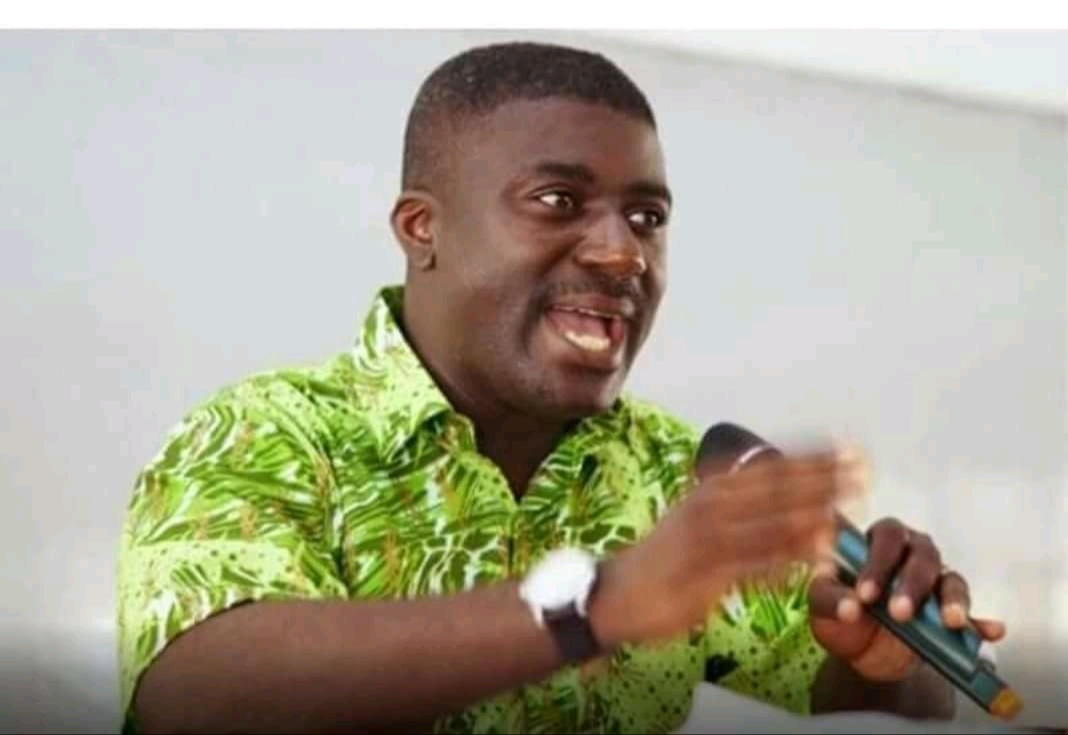 The Electoral Commission, EC says the disqualified presidential aspirants who are threatening to go do court can do so.

The EC believes it is the right thing to do.

Deputy Commissioner Dr Bossman Asare said due to the nature of their work they go to court every month.

He also stated that they have treated all parties and independent candidates fairly.

"Anyone who indicated that the commission didn't give him or her the chance to do the corrections is not being very factual to the people of this country. We went through the process together so all the parties were given the chance including the independent candidates so as far as the Electoral Commission is concerned we treated the parties and independent candidates very fairly."

"So for people to say they are taking the EC to court, you know by the nature of our work I think every month we go to court we don't argue we don't fight we use the legal processes so it's the right thing for them to go to court."

The flag bearer of the United Front Party, UFP Nana Agyenim Boateng, has filed a legal action challenging the Electoral Commission, EC for disqualifying him as a presidential candidate in Election 2020.

Mr Boateng is seeking an order of certiorari from the Accra High Court to quash the EC’s decision dated October 19, this year, which disqualified him from contesting the highest office of the land in the December 7 polls.

In the judicial review application filed on Thursday Nana Boateng argued that his disqualification was “wrong and without any basis”.

Apart from the judicial review application, Nana Boateng has also filed an application for an interlocutory injunction, asking the court to halt the election process by the EC until the final determination of his substantive case.

Counsel for the politician, Mr Samuel Cudjoe, is expected to move the application on November 2, this year.

The politician’s case is predicated on two main grounds. First, he argued that claims by the EC that three people who endorsed his nomination forms denied doing so were “false.”

In his affidavit in support of his application, he said all the three people “alleged to have denied endorsing his nomination have sworn their respective statutory declarations confirming that they endorsed the nomination”.

His second ground is that the EC failed to give him a hearing in line with the rules of natural justice when it came to a conclusion that the three people had allegedly denied endorsing his nomination forms.

“The duty to give a hearing is a fundamental right and basic requirement of natural justice which is binding on all persons and all institutions,” he argued.