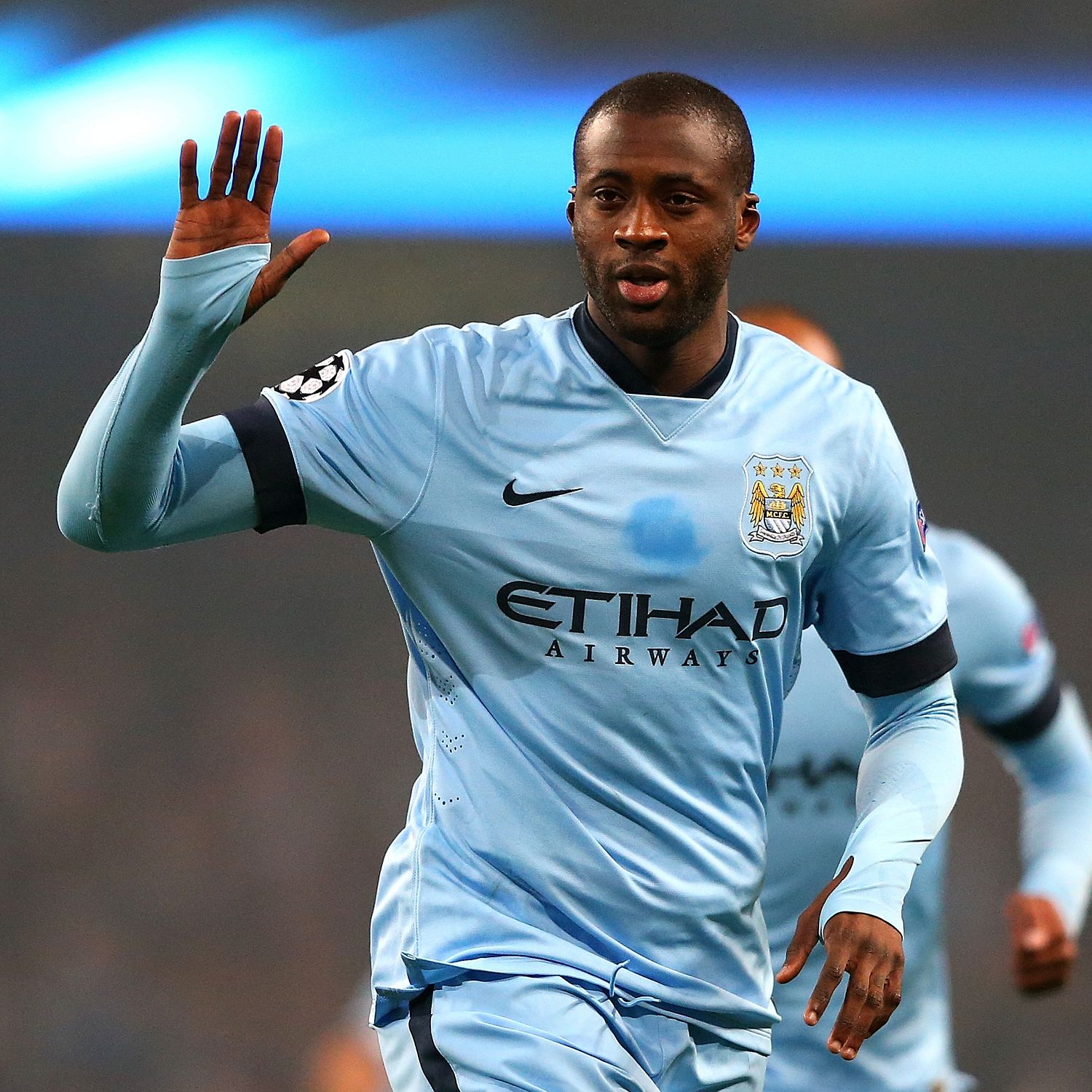 Manchester City boss Pep Guardiola has left midfielder Yaya Toure out of his 2016-17 Champions League squad.City could not include more than 17 overseas players in their squad.

After making a U-turn on his national team retirement, Lionel Messi scored the only goal as Argentina beat Uruguay in a World Cup qualifier on Thursday.

We just need support of Ghanaians to win, We do not care about the bonus - Wakaso

Ghana midfielder Mubarak Wakaso says they are focused on winningÂ Saturday'sÂ 2017 Africa Cup of Nations qualifier against Rwanda, despite controversies surrounding the team.

Black Star captain, Asamoah Gyan has had mixed bag of a week with English club Reading claiming he had failed his medicals hence the clubâ€™s refusal to sign him. 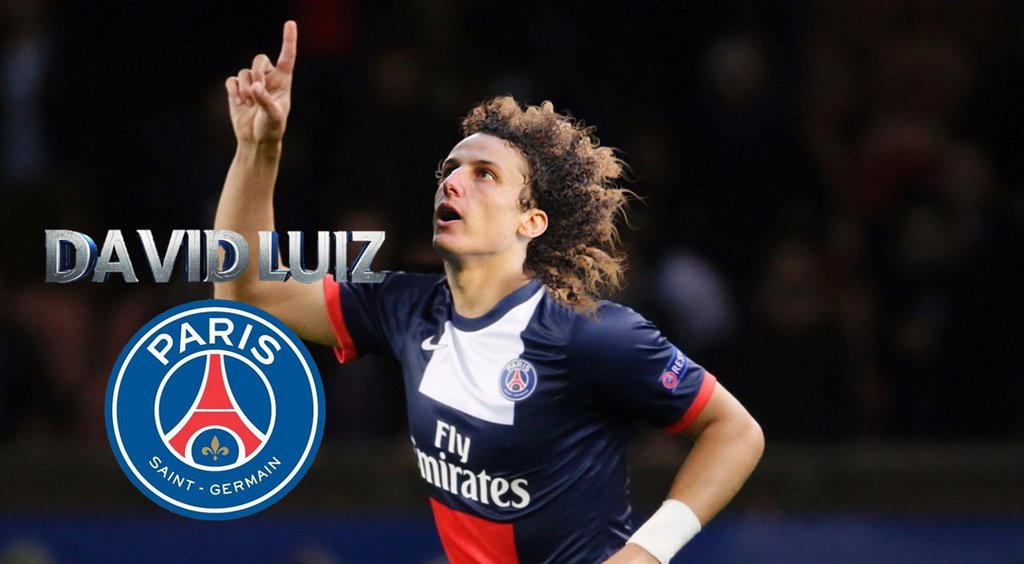 David Luiz is a risk for Chelsea, but Antonio Conte has reason to be happy

It's no secret that David Luiz was not Chelsea's first-choice option to bolster their central defence. The club had pursued a range of center-backs, most notably Napoli's Kalidou Koulibaly and Milan's Alessio Romagnoli, without success. Chelsea were stuck. Indeed, if manager Antonio Conte hadn't signed off on Luiz in the last 72 hours of the transfer window, this deal might never have happened. 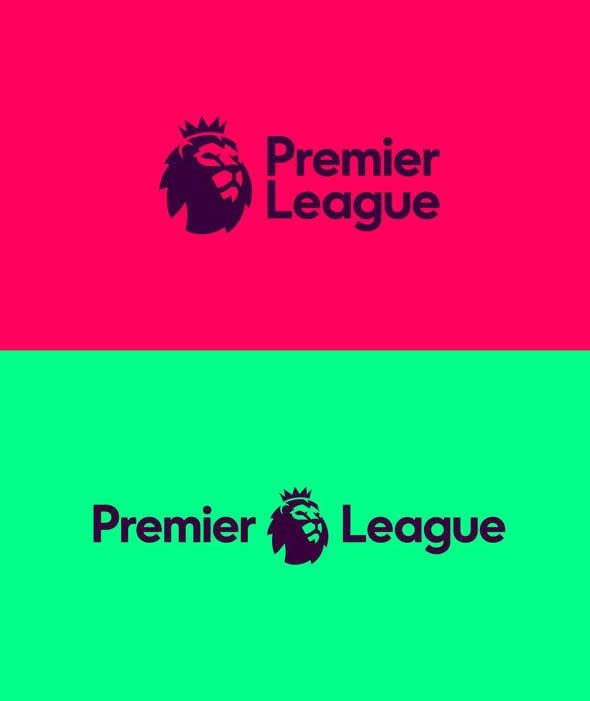 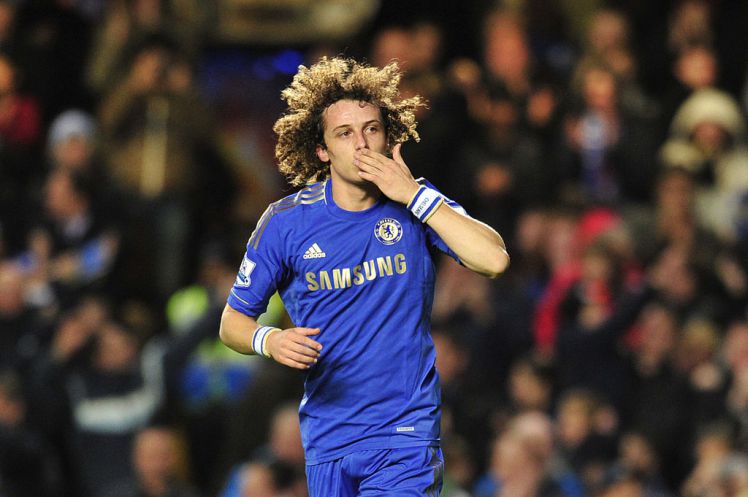 Chelsea have re-signed Brazil defender David Luiz from Paris St-Germain for a fee of around Â£34m.The 29-year-old travelled to London for a medical as the Blues confirmed the signing of left-back Marcos Alonso from Fiorentina for a reported Â£23m.

The Brazil international defender has passed his medical in London to return to Stamford Bridge only two years after leaving the club for the French champions.

Asamoah Gyan goes back to UAE

Black Stars captain Asamoah Gyan is moving back to the United Arab Emirates (UAE) after completing a season-long loan move back to Al Ahli from Chinese outfit Shanghai SIPG.

A Member of Parliamentâ€™s Select Committee on Youth and Sports Issac Asiamah has called on the Sports Minister and the Ghana Football Association (GFA) to employ an appropriate dialogue system to resolve the issues rather than media arguments which will not help the development of football in the country.

Youth and Sports Minister, Nii Lantey Vanderpuye has disclosed the ministry decided on using local base players for the AFCON qualifies against Rwanda due to monetary constraints.

French Ligue 1 side Olympique Marseille is set to be taken over by American businessman and former LA Dogers owner, Frank McCourt.

Cameroonian footballer Samuel NlendÂ who signed for Egyptian Premier League side Al Ittihad just four days ago has been sacked by the club after tests revealed he was HIV positive.

Serie A side Torino are set to announce the loan signing of Manchester City goalkeeper Joe Hart on Wednesday.

Accra Hearts of Oak have announced Â their second major change in technical direction for the season.

We thinking of abandoning the Rwanda game completely - Sannie

Communications Director of the Ghana Football Association, Ibrahim Sannie Daara, has hinted that his outfit plans to boycott the final Africa Cup of Nations qualifier against Rwanda slated for September 3, 2016 due to the Ministry of Youth and Sportsâ€™s inability to provide funds to fly down the players.

Many South Africans citizens have applauded the decision by the Ghana Black Stars deputy captain Andre Dede Ayew for paying for the tickets for some of the Black Stars players to honour the final AFCON group clash with Rwanda.

If Rwanda can raise national team from local league, Ghana ought to as well - Vanderpuye

Sports Minister Nii Lante Vanderpuye has slammed the Black Stars management as 'lazy' for refusing to name a squad full of home-based players for this week's 2017 Africa Cup of Nations qualifier against Rwanda.

Pep Guardiolaâ€™s positive impact at City has been instant - Sterling

Messi to miss Argentina comeback due to hamstring injury

The Albiceleste captain reversed his decision to quit international football after speaking with coach Edgardo Bauza, but he could miss the next games with fitness issues.

Ghana international Christian Atsu has been farmed out on loan again by Chelsea.

Ghana international Kevin-PrinceÂ Boateng faces a fine of up to 3,000 Euros by the Spanish Football Federation for dedicating a goal he scored in the Spanish La Liga on Sunday to the victims of the earthquake in Italy.

Pep Guardiolaâ€™s Manchester City maintained their 100 percent start to the Premier League season with a 3-1 win over West Ham United at the Etihad Stadium.

Ghana Premier League leaders, Wa All Stars have edged closer to the title after defeating Dreams 3-1 in their Week 27 clash at Wa.

Polish discus thrower Piotr Malachowski sold the silver medal he won at the Rio de Janeiro Olympics to help pay for the medication of a 3-year-old boy suffering from eye cancer.Â

A fine late strike by Toni Kroos gave Real Madrid a slender victory over Celta Vigo, as Alvaro Morata got off the mark following his return to the Bernabeu.

Ghana midfielder Daniel Amartey put up an impressive display for Leicester as they defeated Swansea 2-1 at the King Power Stadium.