Ghana has dropped down the ladder in the latest Coca-Cola FIFA World Ranking released on Thursday, September 15th. The Black Stars who occupied the 35th position in the world prior to the new release have dropped to the 43rd position.

Jose Mourinho has set an unwanted Manchester United record after he led them to their fourth successive European away loss at Feyenoord in the Europa League.

UEFA Champions League holders, Real Madrid came from 1-0 down to win late in their game against Sporting CP at the Bernabeu.

RiyahdÂ Mahrez got a brace through a free and a penalty after Marc Albrigton's opener.

Sergio Aguero got a hat-trick as new Manchester City boss, Pep Guardiola opened his Champions League account at the club with a 4-0 win over German side, Borussia Monchengladbach at the Etihad Stadium.Â

Youngster, Kelechi Iheanacho scored the fourth goal after coming off the bench.

Below is the full results of Wednesdays fixtures of Matchday 1 of the UCL:

Wa All Stars have emerged winners of the 2015/2016 Ghana Premier League after beating title contenders Aduana Stars 2-1 at the Wa Park in their Week 29 fixture.

WATCH: The goal that won Wa All Stars the 2015/16 Ghana Premier League

Wa All Stars and current league leaders, Aduana Stars will clash in the title-decider this afternoon at the Wa Park in a tough week 29 fixture of the Ghana Premier League.

Ghana captain Asamoah Gyan came on late in the second half as his new side, Al Ahli Dubaiâ€™s defeated Al Jazira 2-1 to win the Arabian Gulf Super Cup on Tuesday at the 30 June Air Defence Stadium in al-QÄhirah.

Barcelona shook off a Saturday's shock 2-1 home defeat to Alaves to wallop Scottish giants, Celtic 7-0 in their Champions League group stage opener at the Camp Nou.

There were four wins and three draws on the first day of Â Round 1 of the UEFA Champions League.

The group stages of the 2016/17 UEFA Champions League kicks off this tonight with some interesting fixtures. 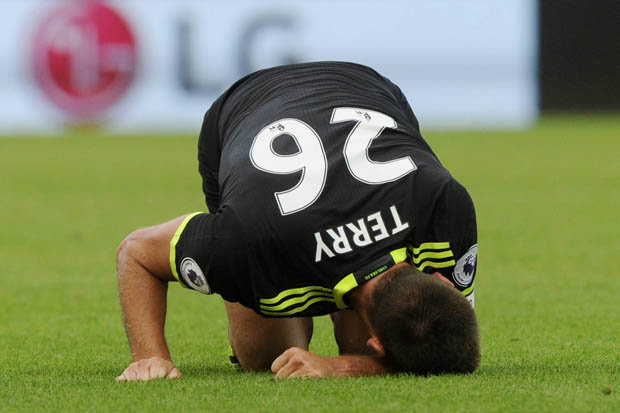 John Terry out of EPL for 10 days

Report form Chelsea football club says captain John Terry will be out Â for 10 days after picking a straining ligaments in his foot.

Manchester United has recorded record revenues of Â£515.3m for the 2016 financial year, the first UK football club to do so.

Romelu Lukaku scored an 11-minute hat-trick as Everton maintained their unbeaten start to the season with a win at Sunderland in the Premier League.

To get Pogba to join me at United was tough - Mourinho

Jose Mourinho admits it was difficult to convince Paul Pogba to make the switch back to Manchester United from Juventus in a world-record â‚¬110 million deal.

The Belgian Paralympian Marieke Vervoort, who suffers from an incurable degenerative muscle disease, says she will choose euthanasia, but not yet.

Boca Juniors star Carlos Tevez earned a red card for dissent on Sunday, after unleashing a tirade that was far from acceptable for an afternoon audience.

Former Hearts of Oak player, Uriah Asante has had his final funeral rites observed at the Kaneshie Jesus Christ of Latter Day Saints leading to his burial at the Gbawe Cemetary on Saturday.

Commey loses to Easter Jnr. but says deserves another shot at title

Ghanaâ€™s Richard Commey says that he is owed another bout against Robert Easter Jr following his split decision loss to the American on Friday Night in Reading, Pennsylvania.

Diego Costa struck twice to help Chelsea secure a 2-2 draw at Swansea City and ensure the Blues maintained their unbeaten record in the Premier League this season.

Aduana Stars have gone top of the league log after trouncing Techiman City 4-0 at the Osagyefo Agyeman Badu Park in Dormaa in week 28 of the Ghana Premier League on Sunday. 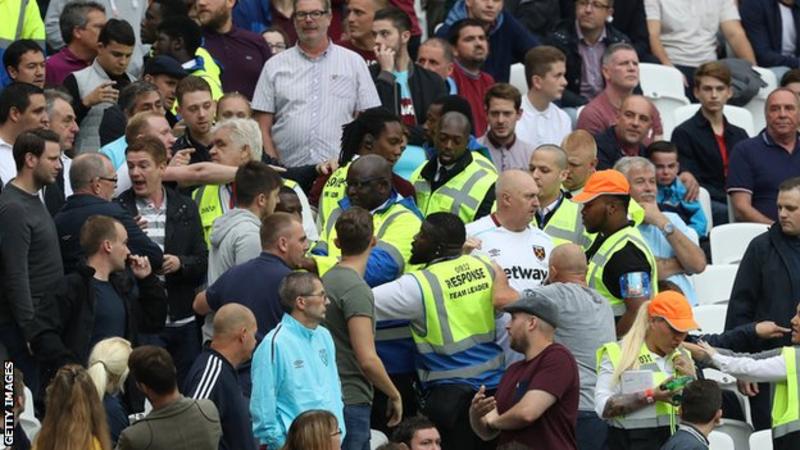 The England Â Football Association is set to evaluate reports of supporters mayhem as well as contact the West Ham [Hammers] about the chaos in the stands at their all new London Stadium when Â West Ham clashed with Watford Saturday [yesterday] before any decision is taken.Â

Angelique Kerber becomes first German to US Open in 20 yrs

New world number on Angelique Kerber beat Czech Republic's Karolina Pliskova in a thrilling final to become the first German to win the US Open after Steffi Graf won 1996. 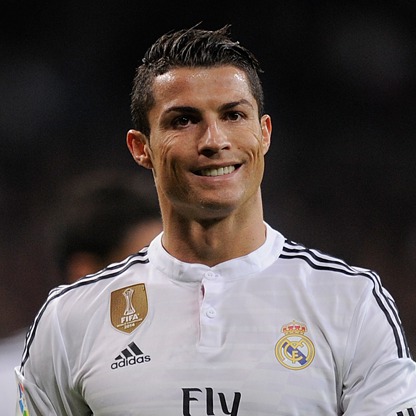 Real Madrid Â forward Cristiano Ronaldo is said to make his immediate appearance in the 2016/2017 La Liga season after a knee injury he suffered when his Portugal defeated France is the just ended Euro 2016 final.Â

Manchester Derby: The history of Mourinho vs Guardiola Games, Goals and Bust-ups

The United and City chiefs have met 16 times previously with the bragging rights between the rivals as big as ever for this weekend's derby.

Former General Manager of Asante Kotoko Hebert Mensah has revealed his desire to return to the Club after years away from football.

Injured West Ham United forward Andre Ayew has made â€œgreat progressâ€ in his quest to regain fitness, the clubâ€™s head of medical and sports science Stijn Vandenbroucke has said.

All is set for Ghanaâ€™s Richard Oblitey Commey to take on American Robert Easter Jnr, on September 9 in Pennsylvania, USA for the IBF lightweight title.

Serena Williams beaten by Pliskova, dethroned as World Number One

Czech 10th seed Karolina Pliskova outplayed Serena Williams to reach the US Open final and end the American's reign as world number one.