Neymar has been found guilty of tax evasion by an administrative court of the Federal Revenue in Rio de Janeiro, according to La Folha de Sao Paulo.

Juventus squandered a two-goal lead to get booted out of the UEFA Champions League by Bayern Munich.

Having drawn the first leg 2-2 in Turin, Juve were put in a pole position to qualify for the quater-finals after Paul Pogba and Juan Cuadrado scored in the 5th and 28th minutes respectively.

Despite their overwhelming possession, it was not until the 79th when Robert Lewandowski's header gave Bayern some hope.

The Bianconneri looked set for qualification until Thomas Muller's 90th-minute goal, his 14th in 15 Champions League starts, forced the match into extra time.

And it was in the extra time that Bayern really took charge of the when Pep Guardiola brought on Thiago Alcantara and 19-year-old Juventus loanee, Kingsley Coman.

The substitutions really paid off as Alcantara and Coman scored within two minutes of each other to give Bayern a 6-4 aggregate win.

The Bavarian giants came from 2-0 down to earn a superb comeback victory, thanks to goals from Robert Lewandowski, Thomas Muller, Thiago Alcantara and Kingsley Coman.

The Argentine has now scored nine goals against the Gunners as his fine finish rounded off a 3-1 win at Camp Nou on Wednesday evening.

Yaya Toure would be a good signing for Arsenal, according to former Manchester City boss Stuart Pearce.

I toiled for this club, am going nowhere - Arsene Wenger

Arsene Wenger claims Arsenal have moved forward under his guidance without any help or money.Â Pressure has intensified on the Arsenal boss following Sundayâ€™s FA Cup exit at the hands of Watford, while the Gunners look set to exit the Champions League on Wednesday evening unless they can overturn a 2-0 first-leg defeat against Barcelona at Camp Nou.

Popular boxer, Braimah 'Bukom Banku' Kamoko, is in the custody of the Accra Central Police station for allegedly assaulting his cousins.

Ghanaâ€™s Black Maidens walloped Morocco 4-0 in the first leg of the 2016 FIFA Under-17 World Cup qualifier at the Complexe Sportif Moulay Al Hassan in Rabat on Saturday.

English FA Cup holders Arsenal were knocked out in the quarterfinals by Watford as the Gunners lost 2-1 at home to their Premier League counterparts.

Peter Crouch Dresses As A Woman To Raise Funds For Charity

Stoke City's Peter Crouch did something unusual to raise funds for Sports Relief.

The conference room of the plush Yegoala Hotel in Kumasi, the Ashanti Regional capital, was gutted by fire on Friday.

The hotel, owned by football legend, Anthony Yeboah, is located at Nhyiaeso, a serene residential area in Ghanaâ€™s second largest city.Â What started the blaze in the conference room, which is located on the top floor of a two-storey building, is not yet known.

Ayitey Powers says he is enjoying life in the U.K

Ghanaian boxer, Michael Ayitey Okine, popularly known as Ayitey Powers has denied rumours put out by some local bloggers that he is stranded in the United Kingdom.

He may be inactive in the boxing ring â€“ but certainly not sluggish in assaulting women even though he has promised to stop the uncultured behaviour of attacking women physically.

Hearts & Kotoko both held to draws

Wafa were the biggest winners on matchday three of the 2015-16 Ghana Premier League, while Hearts of Oak and Asante Kotoko were each forced to settle for a point in separate games on Sunday.

Ghana's national team will play their 2017 Africa Cup of Nations qualifier against Mozambique in Accra on the unusual day of Thursday, CAF has revealed.

The Black Stars are used to playing their home matches at weekends but the crash qualifiers for the tournament in Gabon look to have forced the change.

Mignolet could have done better in stopping Fernandinhoâ€™s goal - Klopp

Swiss soccer executive Gianni Infantino vowed on Friday to lead FIFA, the sportâ€™s world governing body, out of years of corruption and scandal after being elected president to succeed Sepp Blatter.

ManchesterÂ City rejected the chance to sign Marcus Rashford ahead ofÂ ManchesterÂ United because of his small size, according to the strikerâ€™s former youth coach.

Ghana striker Asamoah Gyan has suffered another setback after picking up a groin injury in Shanghai SIPGâ€™s 2-1 loss away to Melbourne Victory in the Asian Champions League. 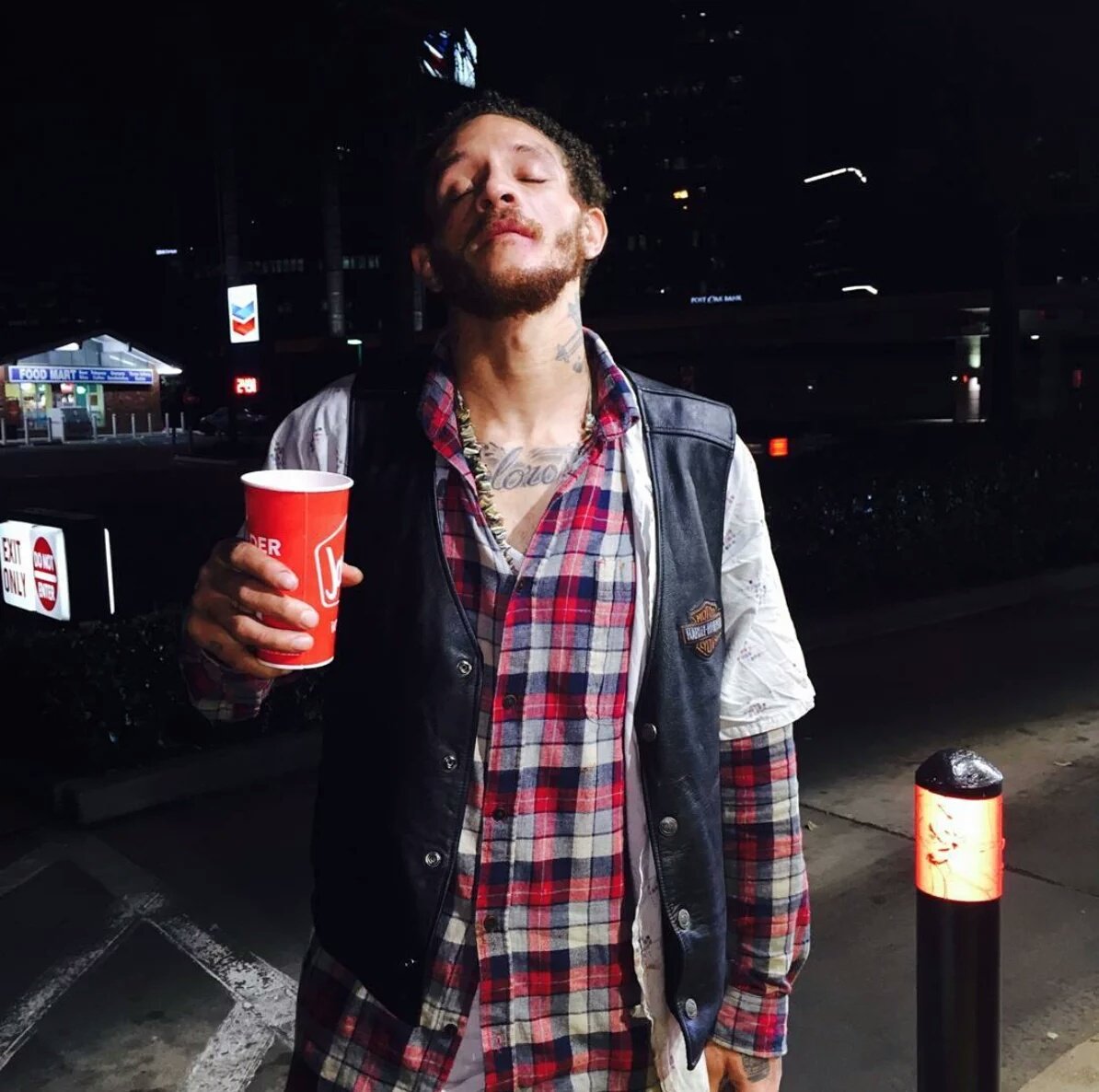 He was in a Jack in the Box parking lot, donning a hospital gown and no shoes, when a fan approached him. His eyes remained closed for two pictures, after having â€œwander[ed] the streets of Houstonâ€ for some time. He was asked whether he wasÂ theÂ Delonte West, the eight-year, well-known NBA alum. To that question, he responded yes, and no.