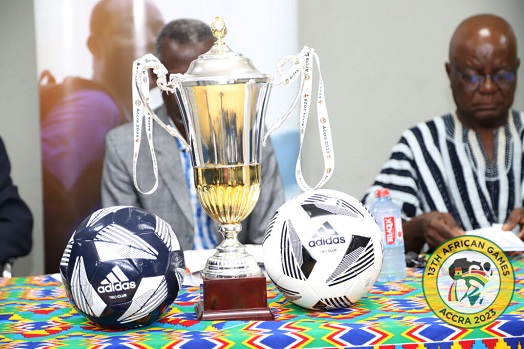 Winner of the 2022 Sallah Football Competition will take home prize money of GHS10,000, the 13th African Games LOC have confirmed.

Eight (8) Muslim communities will compete for the ultimate at the Madina AstroTurf on the 14th and the 15th of May 2022.

Dr. Kwaku Ofosu-Asare, the Executive Chairman of the LOC, revealed this during the official launch of the competition on Tuesday.

He further declared that players will receive a special participation allowance.

At the ceremony, the LOC released the fixtures for the 2022 Sallah Football Competition.

The live draw was conducted at the Accra Sports Stadium during the launch of the competition.

Maamobi will face Sukuara in the opening game of the competition while Madina takes on Accra New Town.

The rest are Nima vs Tudu and Cow Lane vs Fadama.

The competition kicks off on the 14th and 15th of May at the Madina AstroTurf Park. 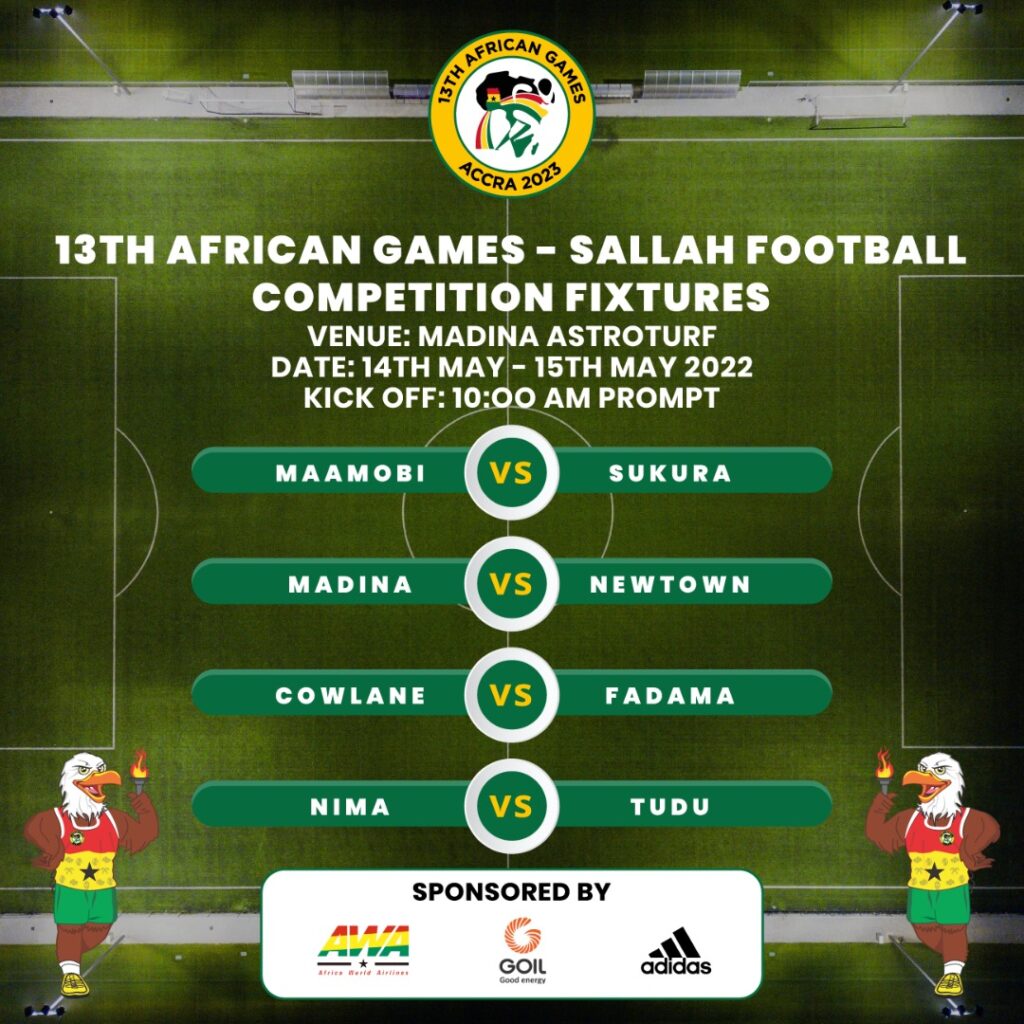