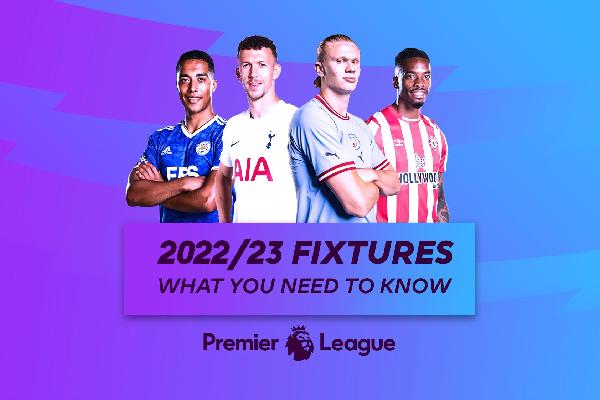 Nottingham Forest's first top-flight game since 1998-99 will be one of the most eagerly anticipated, while Fulham and Bournemouth also return to the division.

The season will begin a week earlier than normal on the weekend of Saturday,  August 6 and finish a week later on May 28.

There will be no games between November 13 and December 26 because of the World Cup being held in Qatar.

Who will Manchester City begin their latest title defence against? Which team will be the next to try to end Liverpool boss Jurgen Klopp's unbeaten record on the Premier League's opening day.

And who will Erik ten Hag face in his first competitive game as Manchester United manager?