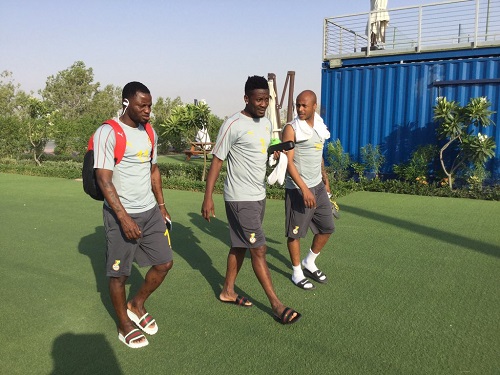 The Black Stars of Ghana continued their training at the Jeber Ali facility in Dubai as the Nation Cup in Egypt this summer draws near.

Nuhu 22, has been permitted to return to his club for further assessment.

Nuhu’s absence brings coach Kwasi Appiah’s provisional list to 28 instead of the 29- man squad named to commence preparation for the Africa Cup of Nations in Egypt next month. 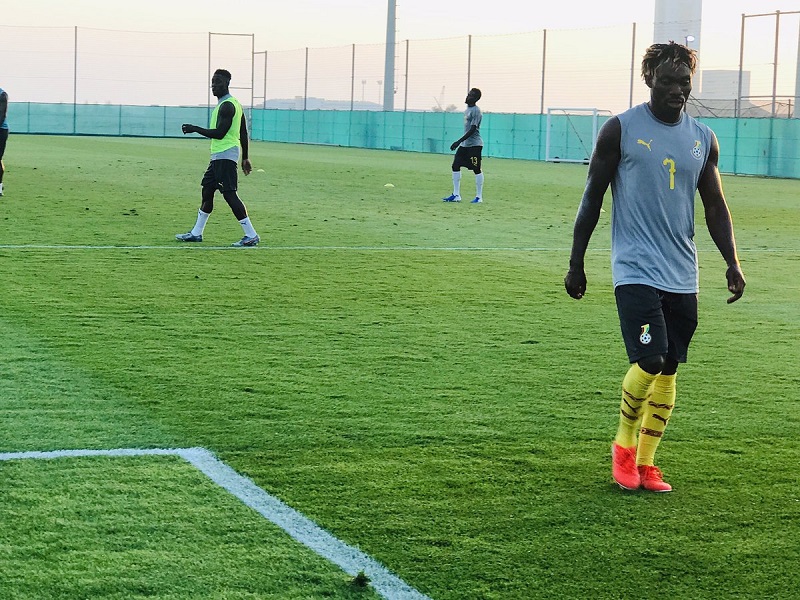 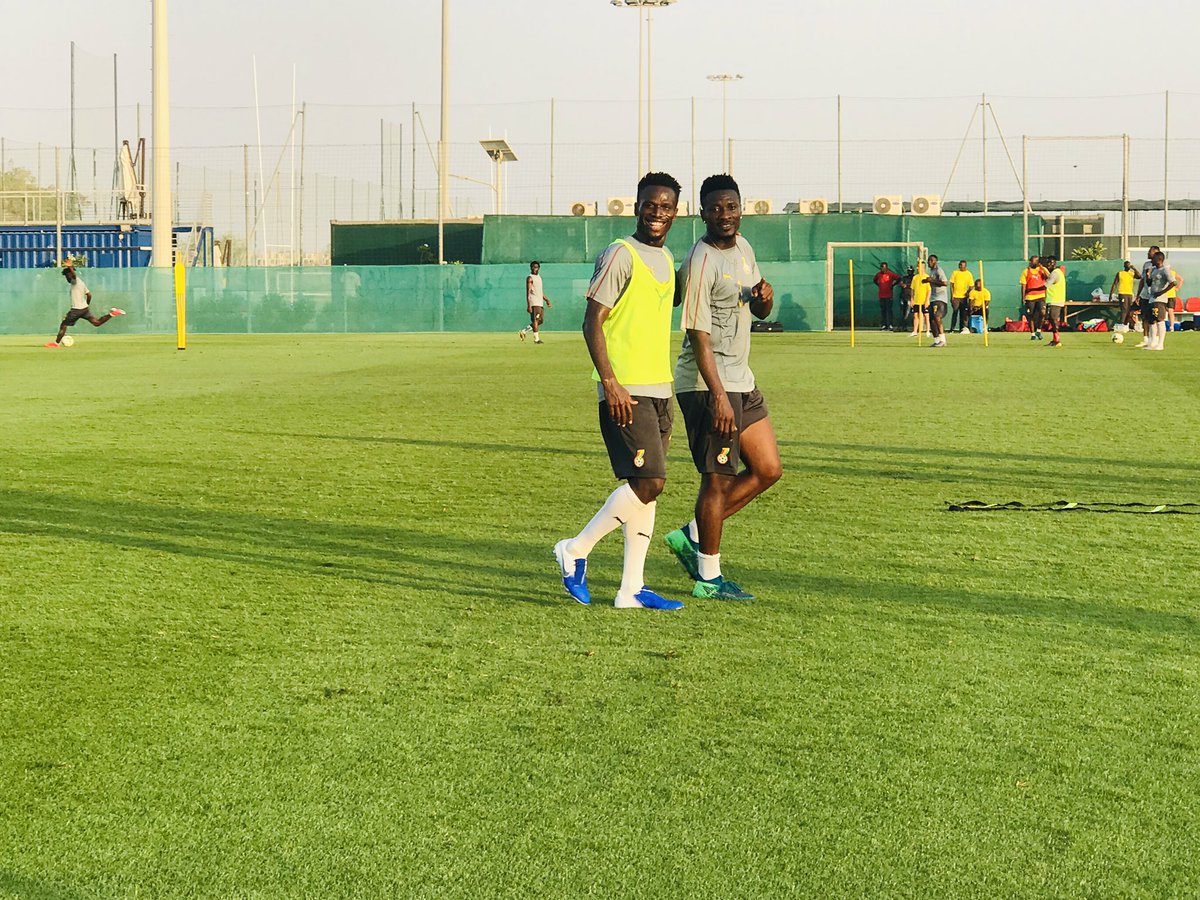 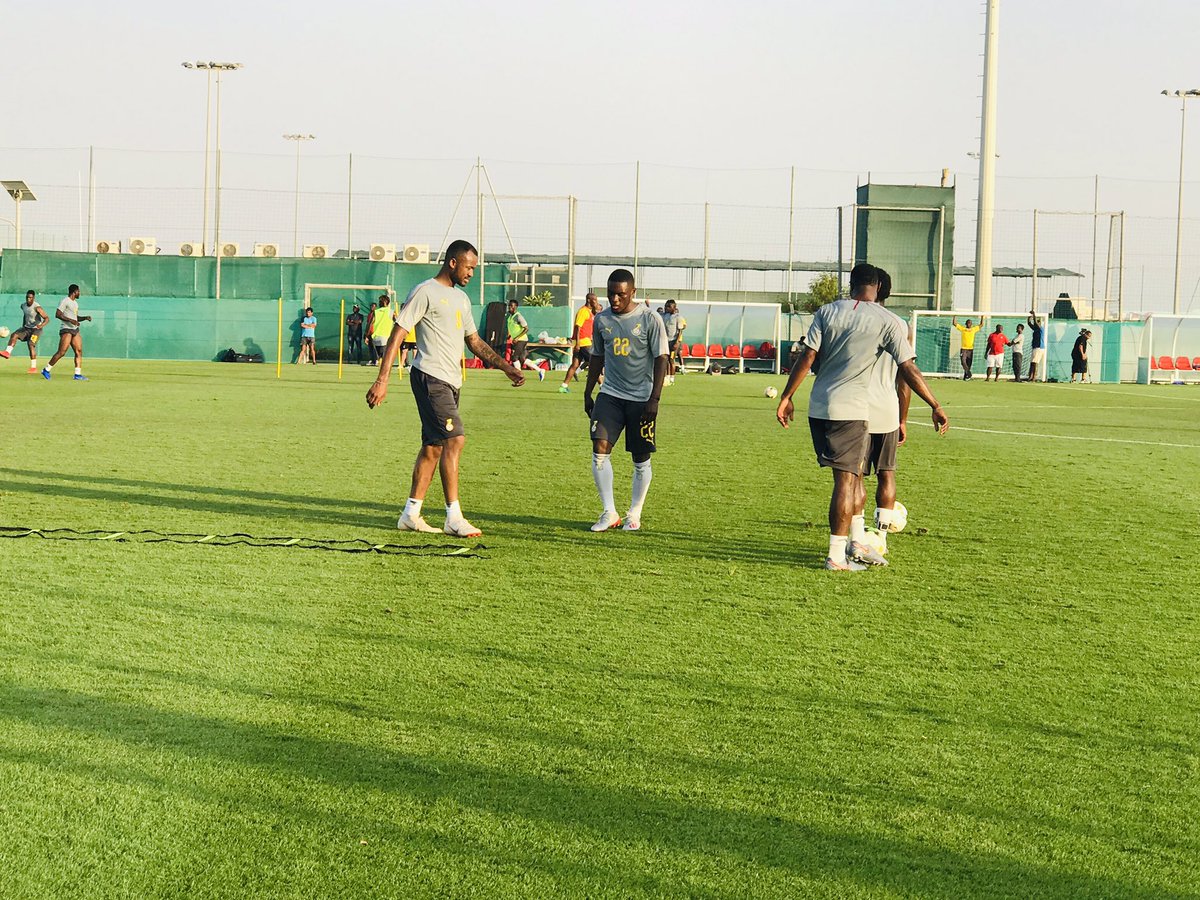 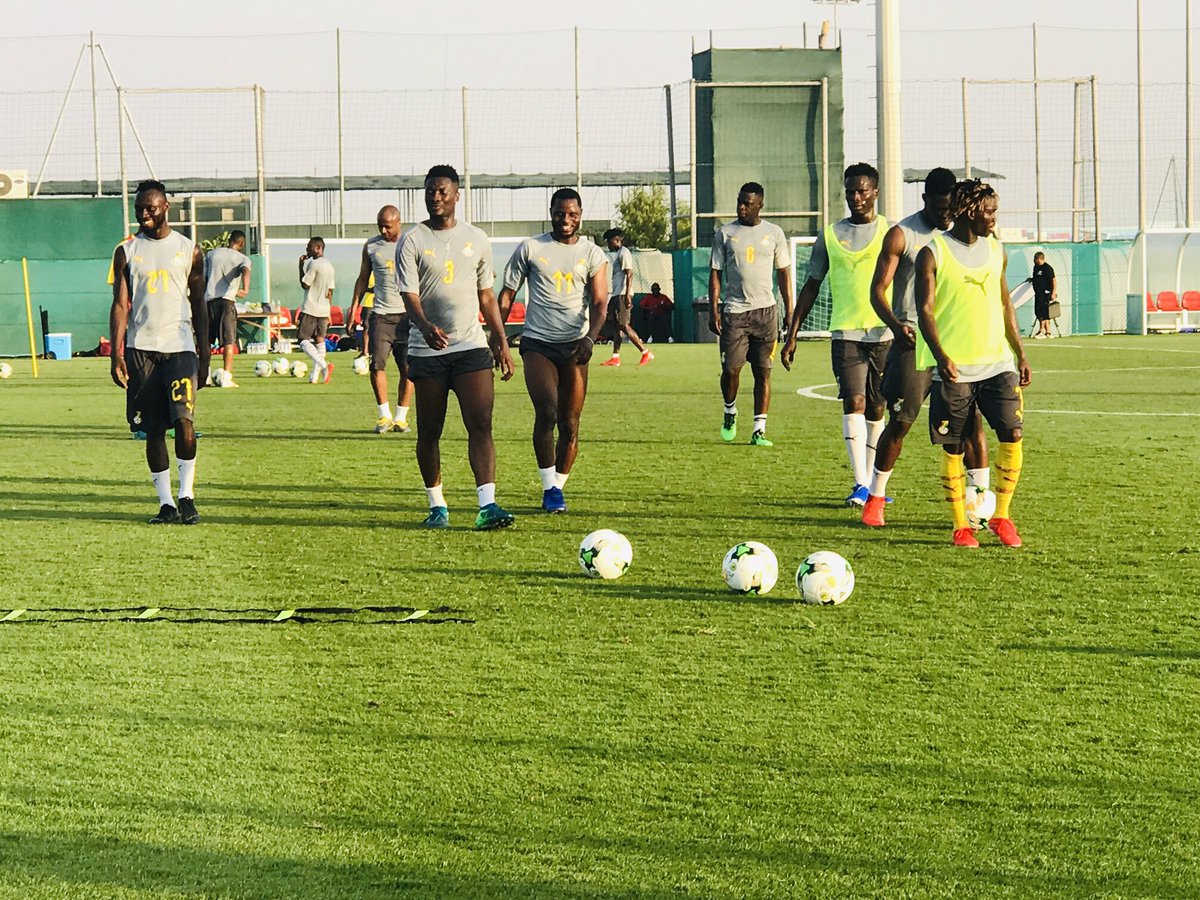 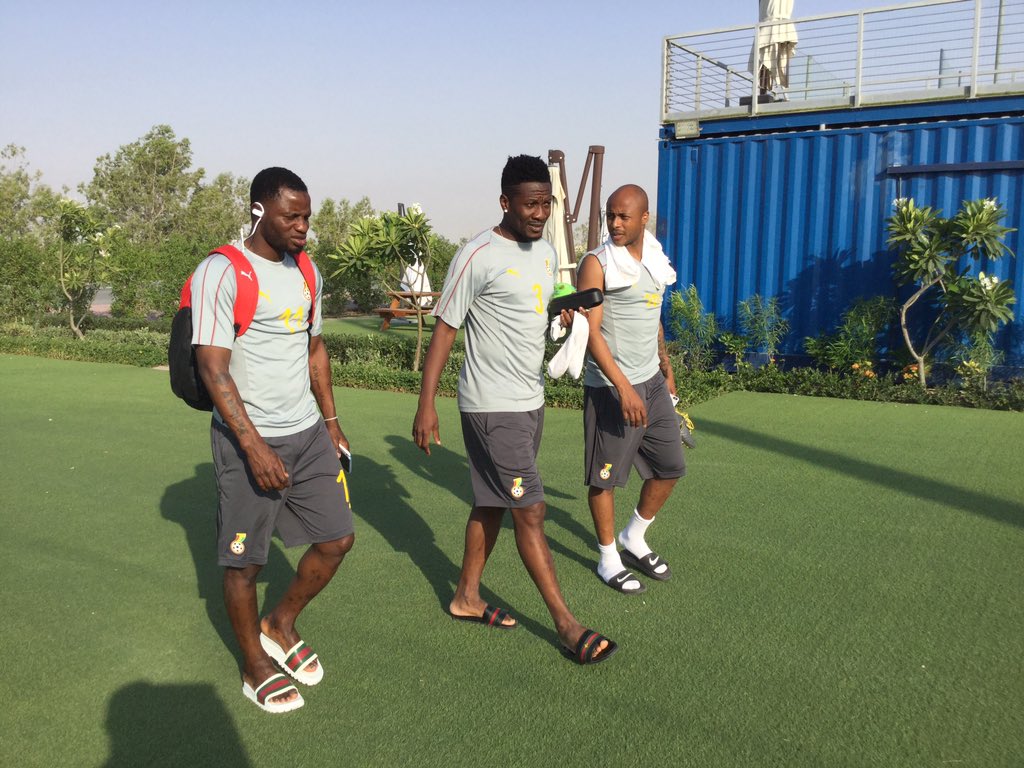 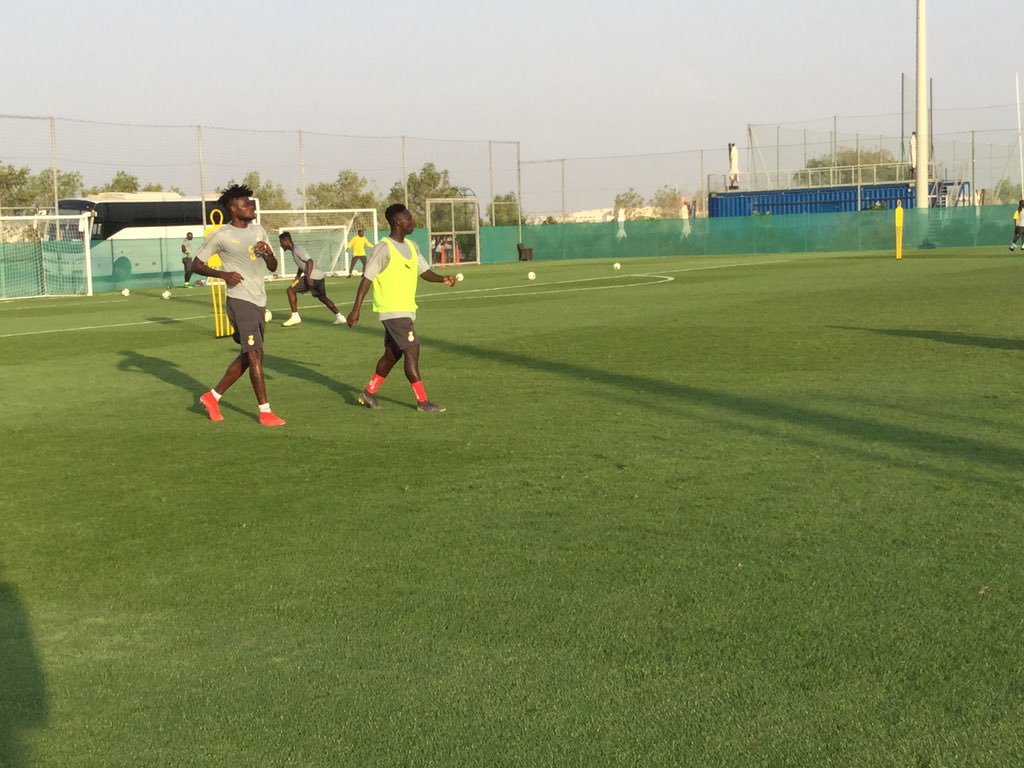 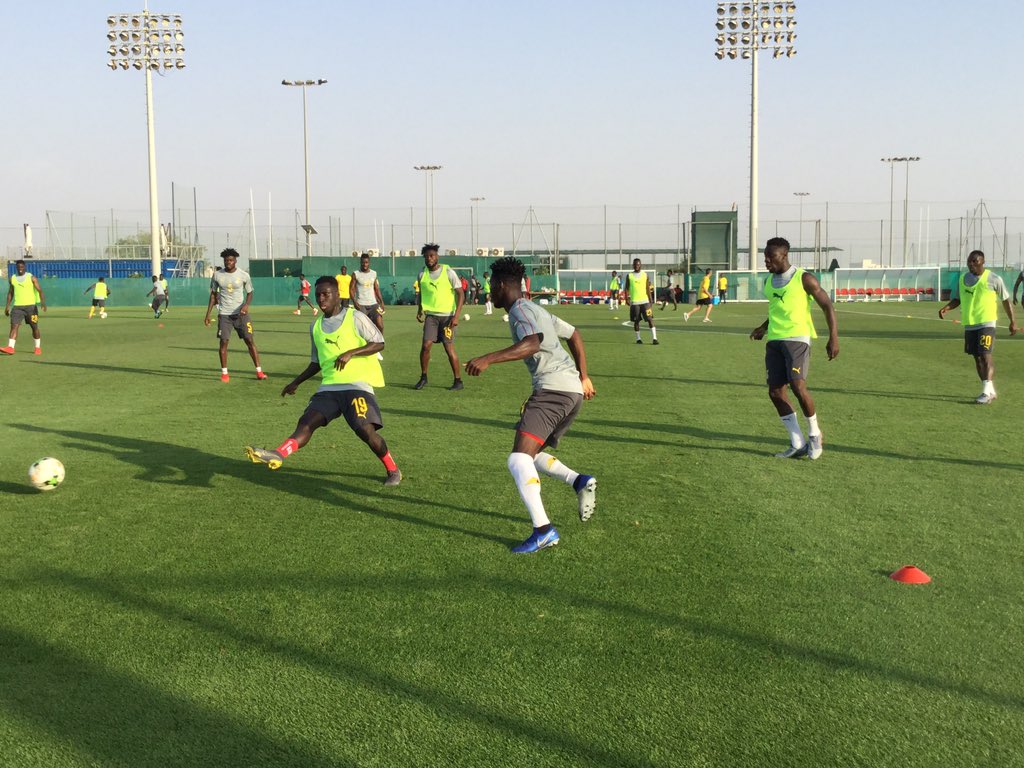 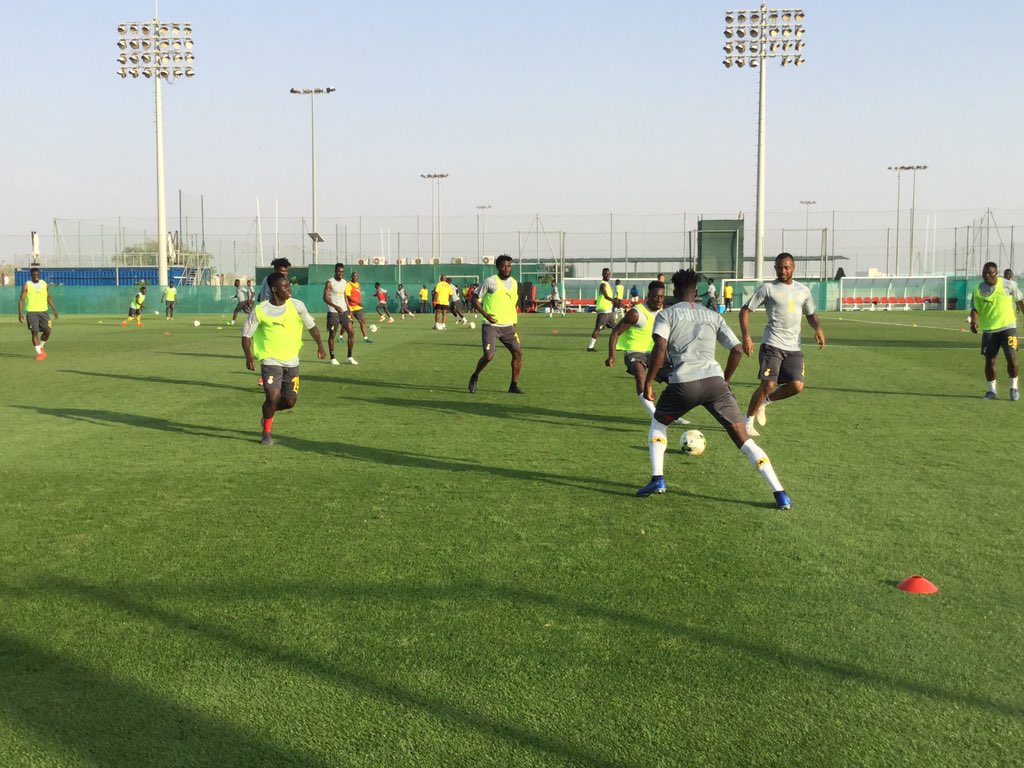