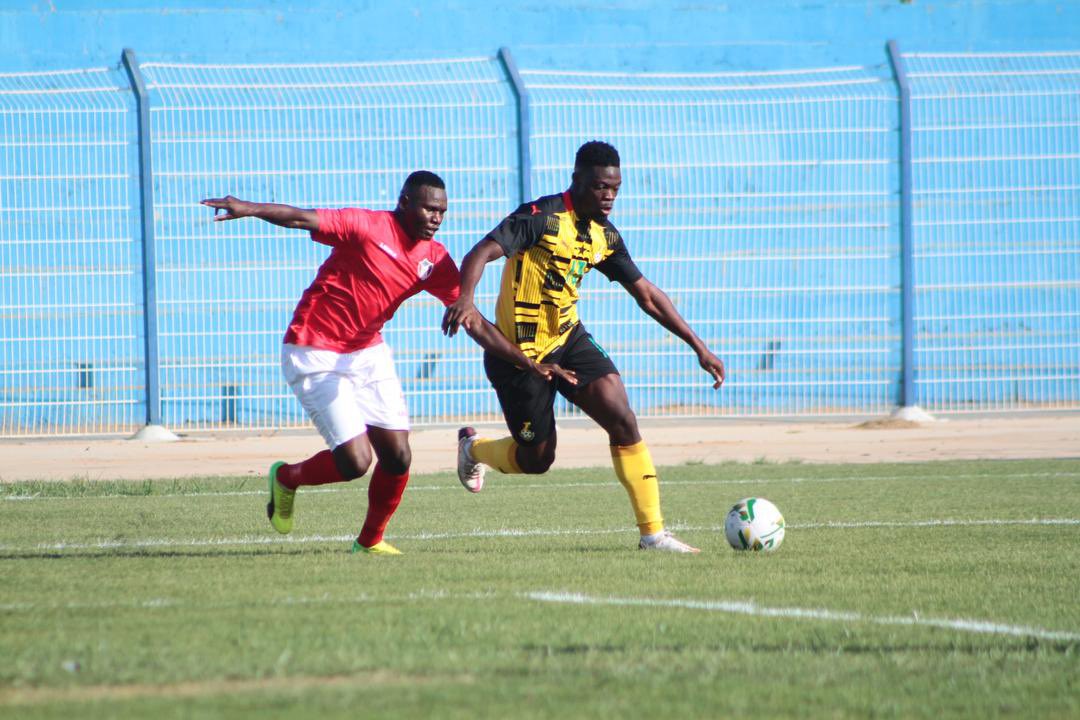 The Black Stars of Ghana qualification for AFCON 2021 tournament have been delayed following their defeat to Sudan.

Ghanaians were expecting the Black Stars to make it back-to-back victory against their opponent following the 2-0 win at Cape Coast Stadium last week but at the end of 90 minutes in Omdurman that wasn't the case.

The Black Stars on Tuesday in their reverse fixture suffered a 1-0 defeat to the Sudanese at the Al-Hilal Stadium, Omdurman. Mohamed Abdel Rahman scored the only goal to earn his outfit the maximum points.

The striker connected home from a cross in the 92nd to delay Ghana's qualification. 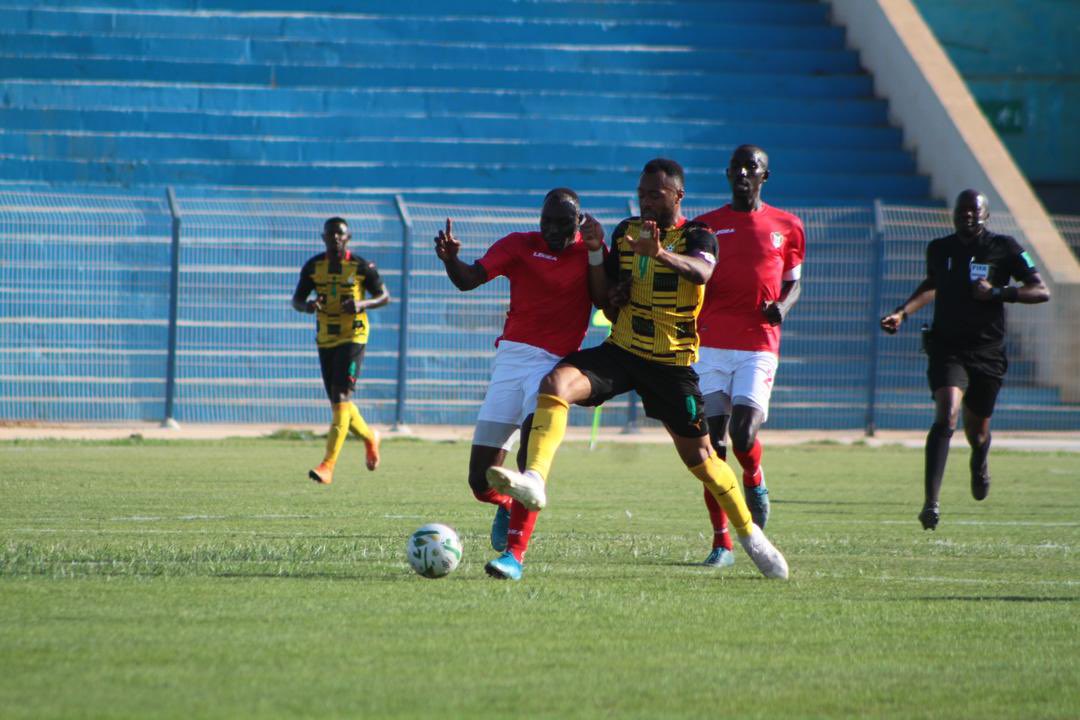 The opening half was played at a slow pace may be due to the 36 degrees temperature. Both sides found it hard to create chances in the opening minutes.

However, the Sudanese breached Ghana's defence in the 27th minute but Fatau Dauda stood to Mohamed Abdel Rahman test to keep his side in the game.

The second half wasn't any different from the first as the two teams still found it hard to hit the back of the net.

But Sudan shocked the Black Stars in the dying embers of the game with Mohamed Abdel Rahman's strike.