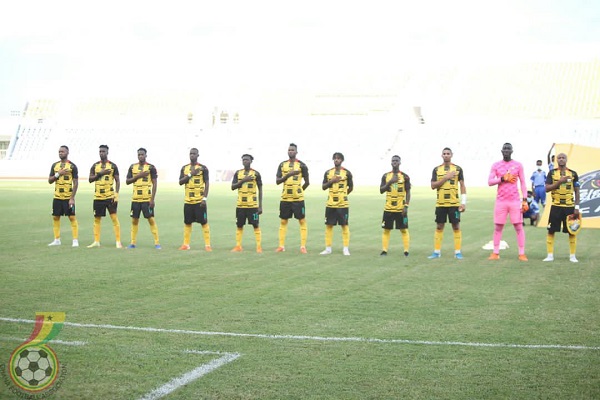 Black Stars maintained their perfect start to the AFCON 2021 qualifiers with a 2-0 win against Sudan at the Cape Coast Stadium.

Having picked up wins over South Africa and Sao Tome and Principe in November 2019, Sudan became the Black Stars' third victim on Thursday night as the four-time AFCON winners sit top of Group C with 9 points.

Ghana took the lead in the 19th-minute courtesy captain Andre Ayew. The Swansea forward curled in freekick into the top right corner to give his side an advantage on his 91st cap. 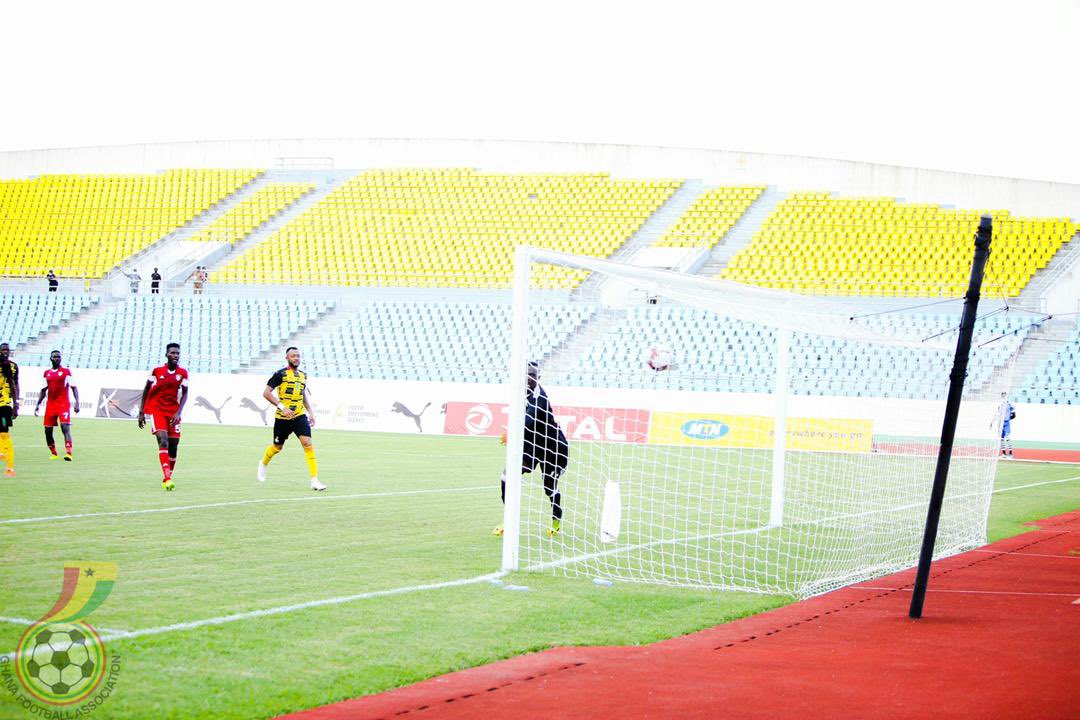 Moments later, Samuel Owusu was played through on goal by Tariq Fosu, but Sudan goalkeeper Ali Eshrein saved brilliantly with his foot to keep his side in the game.

The Sudanese had a penalty waved off by Senegalese referee Maguette Ndiaye resulting in a misunderstanding between their head coach, Hubert Velud and the fourth official.

Ghana doubled the lead courtesy Andre Ayew again with the last kick of the first half but the referee disallowed goal. 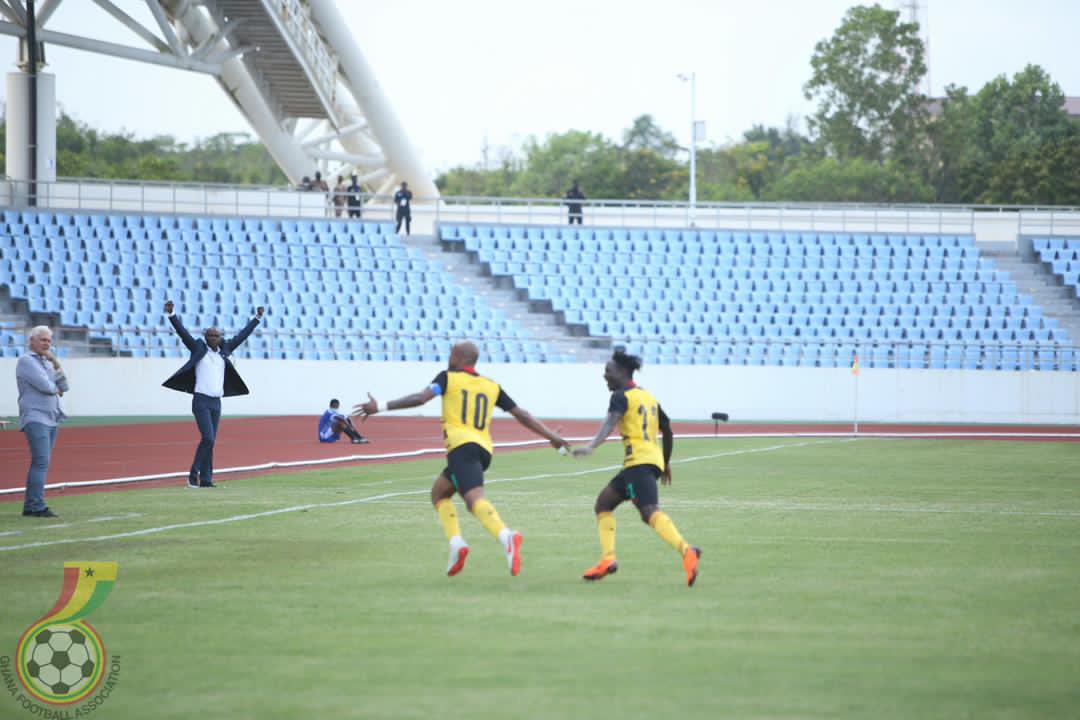 The two sides came in the second half with great intensity, as Ghana were trying to increase their lead and win the game while Sudan were also hoping to equalise and eventually get a win.

It was an end to end action until Andre Ayew scored his second on the night in the 81st minute to put the game beyond the reach of the visitors.

The victory means Ghana's quest to qualify for a ninth straight Africa Cup of Nations is still on course.

The Black Stars will face Sudan in the return leg on November 17.