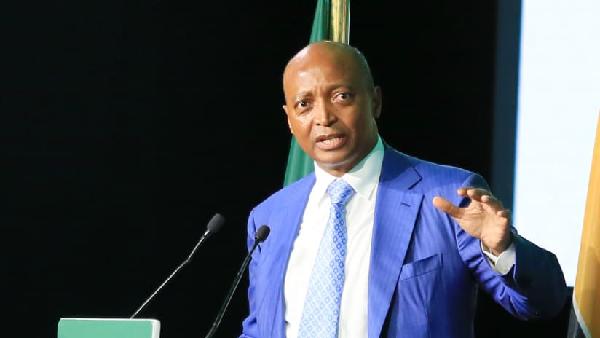 CAF President Patrice Motsepe says the African Super League will be launched in August 2023, with the prize money racking up to $100m.

Several months ago, talks about the formation of the African Super League started to rise, which will bring together the biggest clubs on the continent for an annual competition.

After a meeting held with 40 clubs during the latest Africa Cup of Nations, CAF president Patrice Motsepe announced that the first edition of the African Super League will take place in 2023.

The idea behind the tournament is to increase competition within the continent and create more income for the participating clubs. Additionally, if a team wishes to play in the Super League they will need an academy and a women’s team.

CAF have officially approved the competition, with Motesepe announcing it will take place starting from August 2023.

The format of the tournament yet or how the teams for the Super League will be selected is yet to be revealed by the CAF.

Moreover, a decision has been taken to revert the finals of the CAF inter-club competitions formats back to a two-legged final after the controversial incident of last year.