Aubameyang is worth more than Pogba- Lother Matthaus 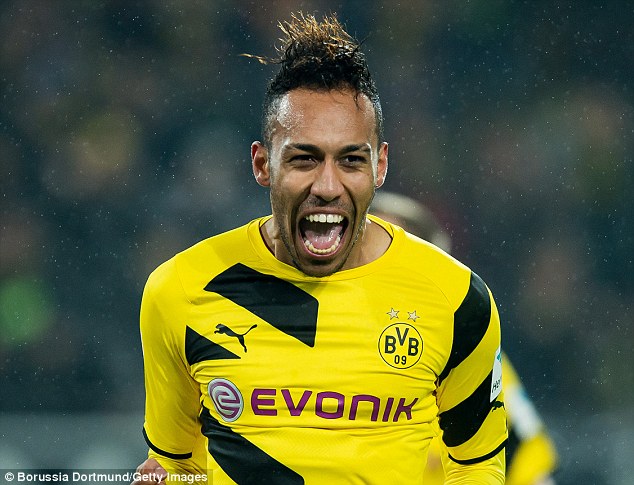 Pogba returned to United from Juventus in the summer for a transfer fee which could rise to £100million.

Meanwhile Aubameyang was the subject of interest from Manchester City and Real Madrid but remained in Germany.

And Matthaus, a 1990 World Cup winner, believes that should the striker ever depart Thomas Tuchel's team, he should break the world record transfer fee set by Pogba.

'If a player like Pogba costs 105 million euros, BVB would have to get 150 million euros for Aubameyang,' Matthaus said in his column for German publication Bild. 'Because he is a player who makes the difference. Pogba does not.'

The 23-year-old midfielder Pogba has played 27 times for United since his move back to Old Trafford, scoring three times.

Aubameyang, meanwhile, has netted 20 times in 22 matches for Dortmund, who are fourth in the Bundesliga.

Dortmund are next in action on January 21 against Werder Bremen, while United host Sunderland on Boxing Day. Mail Online