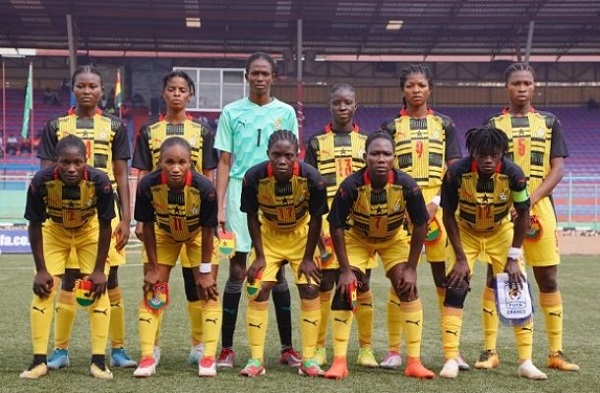 The Black Princesses will play France in a friendly match before the start of the 2022 FIFA Women’s U20 World Cup set to be staged in Costa Rica.

This has been confirmed by the Ghana Football Association (GFA) through an official statement.

“As part of preparations towards the FIFA U20 Women’s World Cup Costa Rica 2022, the Black Princesses will play giants France at Clairefontaine on Friday, July 29, 2022,” the Ghana FA statement has said.

“Ben Fokuo will use the match against France to assess the strength of his team as part of the build-up to the work cup.

“The Princesses will hood camp in Europe from July 15-30 to prepare for the FIFA Women’s U20 World Cup in Costa Rica.”

Ghana will be making a record 6th straight appearance at the FIFA U20 World Cup in Costa Rica in August this year.

Ghana is pitted in Group D with the United States, the Netherlands, and Japan.