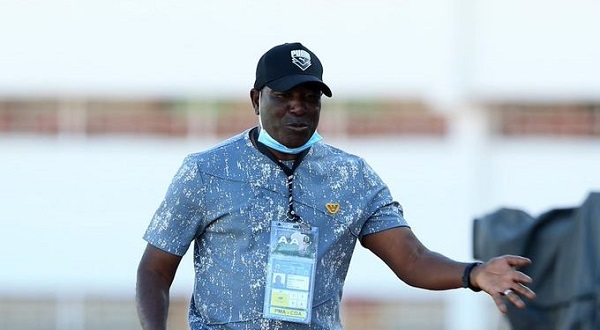 This event which is part of the ongoing Maurice Revello tournament will be attended by football transfer, scouting and player recruitment experts and Sports lawyers from all over the world.

The former Ghanaian International right back and African Champions League winner will address various topics including:

The Ghana U20 coach is the only technical expert to be handed this unique opportunity to address participants at the prestigious event which is being held on the sidelines of the tournament.

The other speaker is Pierre Mathey, a sports lawyer who has completed numerous major international player transfers. Pierre will discuss the football landscape in France touching on issues that affect both agents and clubs.

The event is set to commence at 10am(local time).