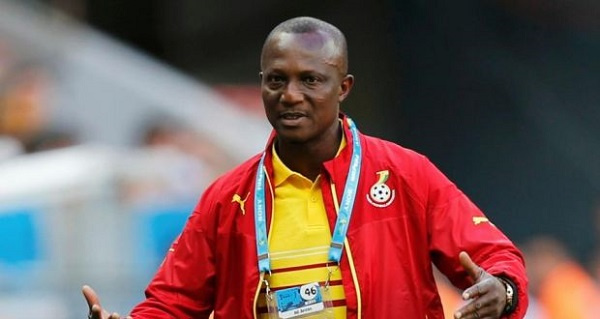 Black Stars coach Kwesi Appiah has refuted reports he was assaulted by a fan around East Legon on Wednesday.

According to a publication by Ghanacrusader.com, the former Al Khartoum manager had escaped physical assault from an angry young man while driving in traffic in Accra on Wednesday following Ghana’s exit from the AFCON 2019.

However, the 59-year-old says there is no iota of truth in the story.

''I am surprised to hear a story published by the website that I have been attacked by a fan whiling driving at East Legon, I seriously do not know where that story is coming from because nothing of that sort has happened to me, besides I have not even driven around that area today’’ Kwasi Appiah told SportsworldGhana.com.

''I don’t know whoever is behind those false stories published about me but I can tell you that no one has attacked me in traffic,’’ he added.

Kwasi Appiah failed to lead Ghana to her fifth AFCON trophy in Egypt, exiting at the round of 16 stage following a 5-4 penalty loss to Tunisia.

Appiah's contract with the Black Stars ends in December.