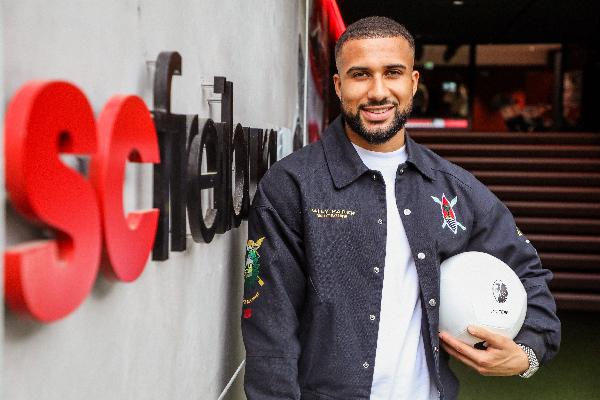 The 26-year-old has continuously been linked to Freiburg throughout last season following his sensational display in the Bundesliga II.

Kyereh netted 13 goals and delivered 11 assists for St Pauli in the Bundesliga II, a move which earned him a move to Freiburg.

Kyereh, 26, after passing his medicals was unveiled at the Europa-Park Stadion in a deal worth over €4.5million.

Speaking after his move, the playmaker expressed excitement and said he could not wait for the commencement of the new season.

“I'm impressed by Freiburg's style of play, appearance and development. I have therefore decided with full conviction to become part of this team and am full of anticipation for the upcoming games in the Bundesliga and Europa League,” Kyereh told the club’s website.

Kyereh is expected to feature for the Black Stars in the upcoming FIFA World Cup in November in Qatar.