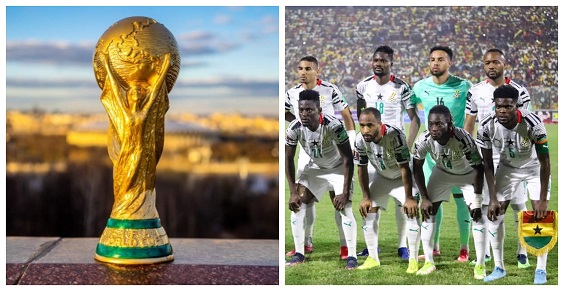 The Black Stars will today, Friday, April 1 know its group stage opponents after the final draw for the 2022 FIFA World Cup is held at the Doha Exhibition and Convention Center (DECC).

Fans and all qualified teams will find out their paths to possible glory today at 4 pm (Ghana time) at the Doha Exhibition and Convention Center.

The procedures approved by the Organising Committee for FIFA Competitions outline that the 28 already qualified teams will be allocated according to sporting principles to pots 1 to 4 based on the FIFA/Coca-Cola Men’s World Ranking released on 31 March following the conclusion of the international match window. 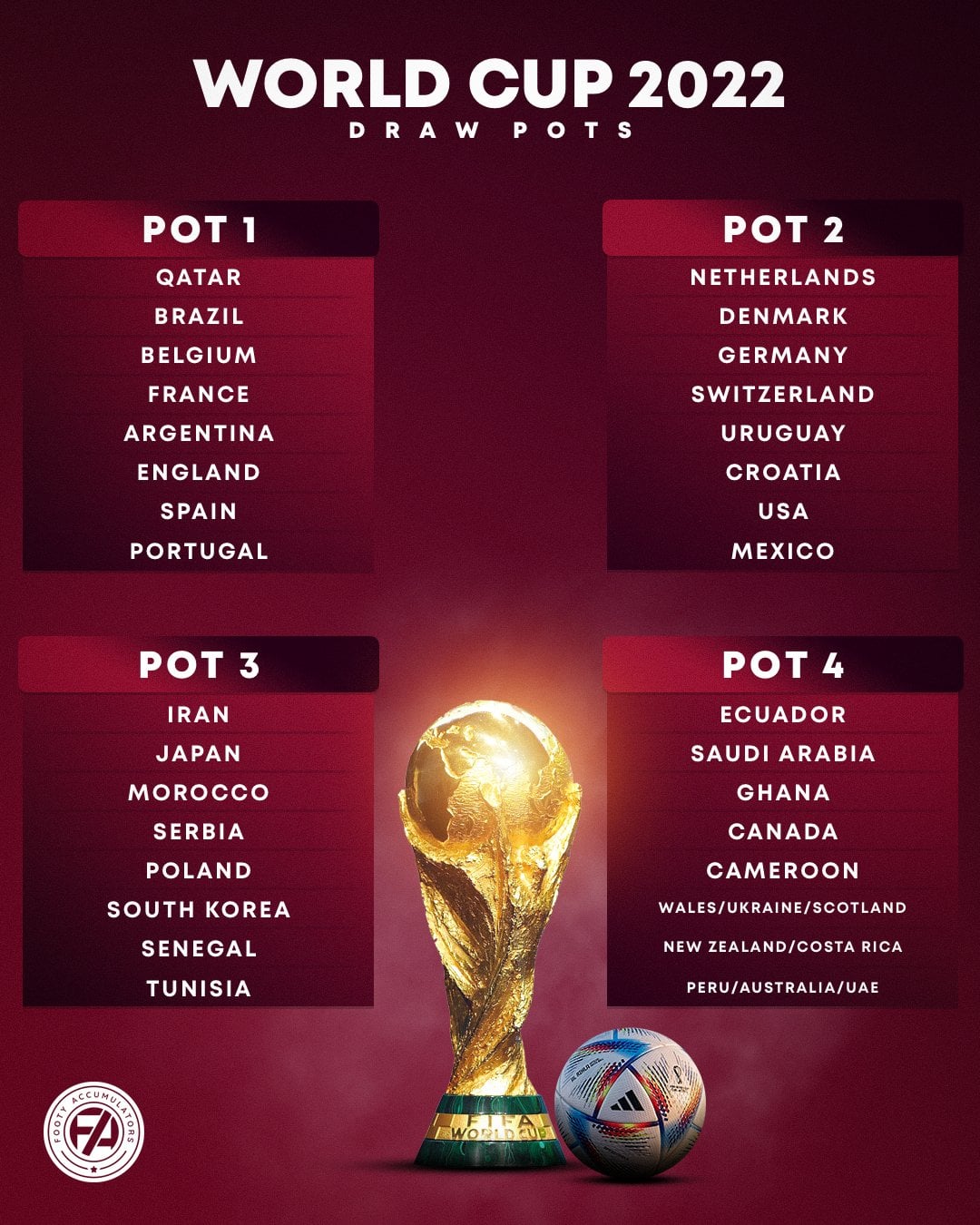 READ ALSO: Video: Thank you for putting the icing on my birthday - Akufo-Addo to Black Stars

As hosts, Qatar will take position A1 from Pot 1, where they will be joined by the seven highest-ranked qualified teams from the FIFA/Coca-Cola Men’s World Ranking.

The countries occupying positions 8-15 in the ranking of the qualified teams will be allocated to Pot 2, while the 16th-23rd best-ranked qualifiers will be placed in Pot 3.

Finally, Pot 4 will include the qualified teams in positions 24 to 28, plus three placeholders representing the two winners of the intercontinental play-offs and the remaining UEFA play-off winner.

The draw will start with Pot 1 and end with Pot 4. Each pot will be completely emptied before moving on to the subsequent one.

As per the standard draw procedure, a ball from a team pot will be drawn, followed by a ball from one of the group pots, thus determining the position in which the team will play.

Teams from the same confederation will be kept apart in each of the eight groups with the exception of UEFA, which is represented by 13 teams.

Five out of the eight groups will therefore have two European teams.