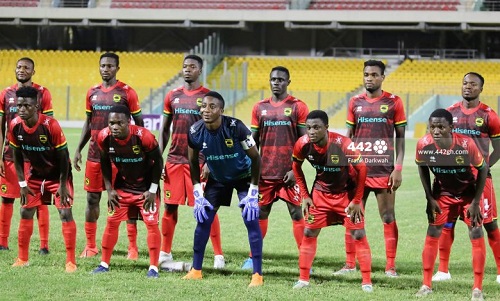 Asante Kotoko kick start the Africa campaign this weekend on the road to FC Nouadhibou in Mauritania while Ashantigold stays in Obuasi and welcomes Salitas FC.

The Orange Club will host Kotoko for the first leg tie on November 27, a week before travelling to Ghana for the reverse tie.

After thorough checks on the various venues submitted by both clubs, the CAF Club Licensing Committee has approved the following;