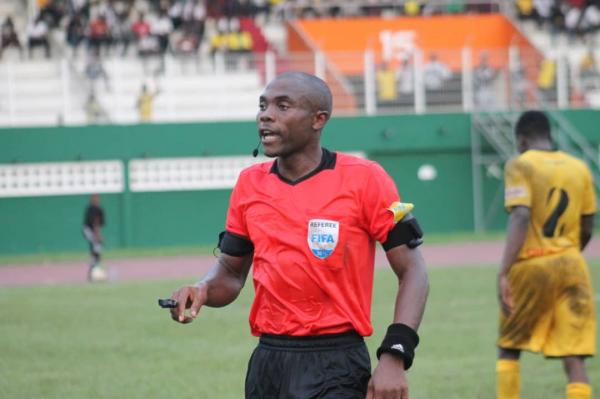 The Ghanaian giants will play the Algerian side in the CAF Confederation Cup final round 1st leg qualifier at the Accra Sports stadium on Sunday, February 14, 2021.

Prince Kai Saquee from Seirra Leone will serve as the Match Commissioner. Ghana’s David Kofi Prince Pambo is the COVID-19 Officer for the match.

The match is scheduled for 3pm kick off at the Accra sports stadium.

The Ghana club have dropped to the Confederation Cup after CAF confirmed that Sudan side Al Hilal have progressed to the Group Stage of the Champions League at the expense of Asante Kotoko after Covid-19 row.

This came after the African football governing body, CAF on January 7, announced the teams that have made it to the Group Stage of the 2020/21 CAF Champions League.

The game which was expected to be played on January 6, 2021, was called off after Kotoko failed to raise the required number of players due to Covid-19 positive cases.

The Ghanaian giants were rocked by positive cases in the team after eight players and some officials tested positive for the virus.