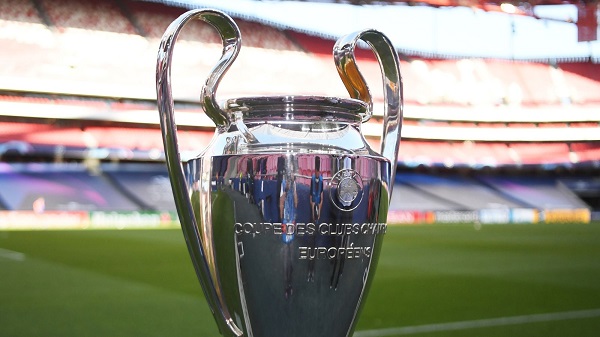 The 2021 Champions League final will take place in Istanbul
Shares

The Champions League round of 16 draw will take place in Nyon, Switzerland on Monday.

The Champions League round of 16 usually throws up some blockbuster clashes.

HOW DOES IT WORK?

The eight group winners in the Champions League will face the eight runners-up in the round of 16, however teams cannot face another side from their own country or their own group.

The seeded team will host the second legs.