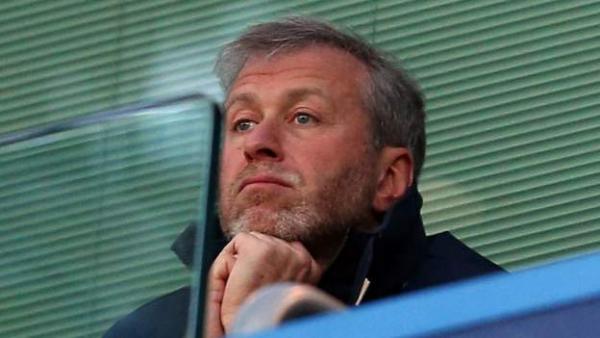 Owner Roman Abramovich and the Chelsea board say they "deeply regret" the decision to join the controversial European Super League.

They were one of six Premier League clubs to joinÂ only to withdrawÂ 48 hours later following a furious backlash.

Chelsea fansÂ held a protestÂ on Tuesday to make their feelings known.

"The owner and board understand that involving the club in such a proposal was a decision we should not have taken," the club said.

"It is a decision we deeply regret."

Chelsea added that the initial decision to join the Super League was taken because they did not want to risk "falling behind" their English and European rivals.

However, they said they quickly recognised that their involvement risked damaging the club's reputation.

"We have taken time since withdrawing from the ESL to speak directly the various supporter groups and listen to their views and concerns," the Blues added.

"Our ambition with Chelsea has always been to make it the best club in the world, both on the pitch and in how we work with, and give back to the community off it."

Across London on Friday discontent with club owners was shown by fans of Arsenal and Tottenham - two other teams that had committed to the European Super League before also withdrawing.

More than 1,000 Gunners fansÂ gathered outside the Emirates StadiumÂ before their Premier League game with Everton, calling for owner Stan Kroenke to leave.

The Tottenham Hotspur Supporters' TrustÂ urged the club's boardÂ to resign immediately in the wake of their involvement.

Meanwhile, Liverpool boss Jurgen Klopp and Manchester City manager Pep GuardiolaÂ have criticisedÂ changes to the Champions League format that will see the number of clubs competing in it increase from 32 to 36 from 2024.

Both are concerned about the impact an increased number of games will have, something West Ham boss David Moyes believes could be easedÂ by the creation of a unified British competition.

Moyes feels the formation of a Premier League II - which would include Rangers and Celtic - and a reduction in the number of teams in Premier League I would help relieve fixture congestion.