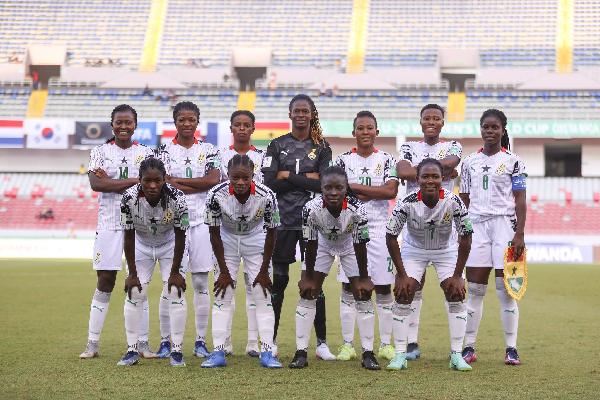 The Black Princesses of Ghana have bowed out of the FIFA U20 Women's World Cup after suffering a humiliating defeat to the Netherlands in the final group D game.

Ghana went into the game knowing the only way they would progress to the next stage is by beating Holland with a goal margin of six.

However, it was the Europeans who took the lead in the 28th minute through Liz Rijsbergen and held on till half time.

The Dutch doubled their lead after the break through Ziva Caroline Henry. Ghana pulled one back immediately from a beautiful strike from Doris Boaduwaa.

Liz Rijsbergen grabbed her second of the game in the 65th minute before Marit Auee netted from the spot with six minutes remaining to seal victory for the Dutch.

Ghana have failed to progress to the second round of the FIFA U20 Women's World Cup for the sixth time.