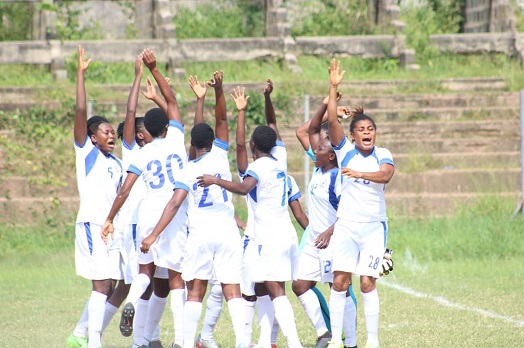 The Government through Youth Employment Agency (YEA) will on Wednesday, April 7, 2021 sign an agreement with the National Sports Authority (NSA) to extend the existing financial support package given to athletes as Covid-19 stimulus package.

The initiative brought about last year for 1000 Elite Athletes was initially for six months. The ceremony will be graced by the Minister of Youth and Sports, Mustapha Ussif, Minister for Labour and Employment, Ignatius Baffour-Awuah,Â CEO of YEA,Â Justin Kodua, and Director General of the NSA, Professor Peter Twumasi.

Mr Kodua speaking at the Memorandum of Understanding (MOU) signingÂ on July 8, 2020, noted that the package would support abled and disabled athletes who have been hit by the COVID-19 pandemic.

For his part, Board Chairman of the YEA, Sammi Awuku, expressed gratitude for his outfitâ€™s decision to commit such amount to support sportsmen and women in the country at a time when their source of livelihoods have been deeply affected.

Mr Awuku at the time noted that they will be ready to review the entire contract at the end of the duration to see if they could extend it.

â€œIâ€™m happy about the decision to support sportsman and women. For us to offer GH500 per person for 1000 athletes for the next six months is very laudable. We hope it touches lives in these difficult times,â€ he said.