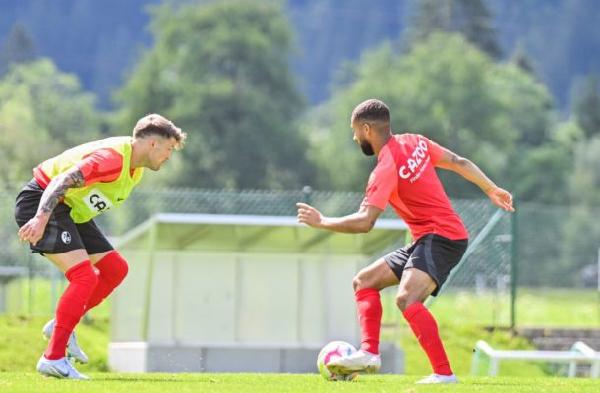 He joined his new teammates for pre-season training this week and will be hoping to kick the ground running.

Speaking after his move, the playmaker expressed excitement and said he could not wait for the commencement of the new season.

“I'm impressed by Freiburg's style of play, appearance and development. I have therefore decided with full conviction to become part of this team and am full of anticipation for the upcoming games in the Bundesliga and Europa League,” Kyereh told the club’s website.

The 26-year-old Ghana international joined St. Pauli from Wehen Wiesbaden ahead of the 2020/21 campaign. In his two seasons with the Boys in Brown he made a total of 67 competitive appearances and was involved in 43 goals (22 goals, 21 assists).