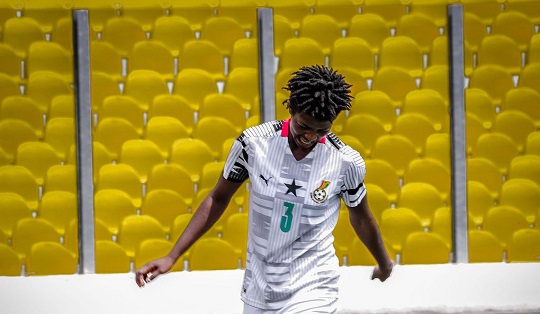 The Princesses have been pooled in a tough Group D which includes holders Japan ahead of the tournament later this year.

However, the Hasaacas Ladies attacker relishes the ties ahead of Ghana. She believes they will make it out of the group.

“I am not scared of the draw. I believe Ghana will progress to the next stage of the competition,” she said.

The Black Princesses on Thursday were drawn in Group D in the FIFA U20 World Cup which comes off in Costa Rica in August.

The Black Princesses are in group D and can come up towards Japan, Netherlands and the United States of America in this yr’s FIFA U20 World Women’s World Cup.

The 16 taking part groups had been positioned in 4 pots with Ghana positioned in pot 3 along with Brazil, Korea Republic and New Zealand

The Princesses will face USA in the Group opener on Thursday, August 11, 2022 on the Alajuela Morera Soto. 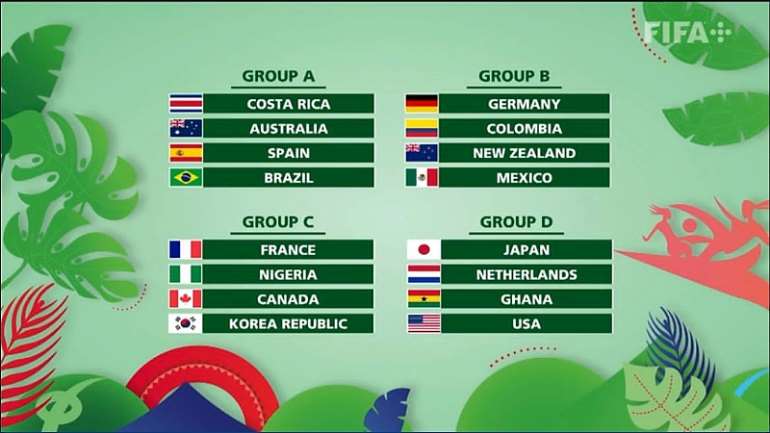