Everyone should embrace the outcome of CAS verdict - Fred Pappoe 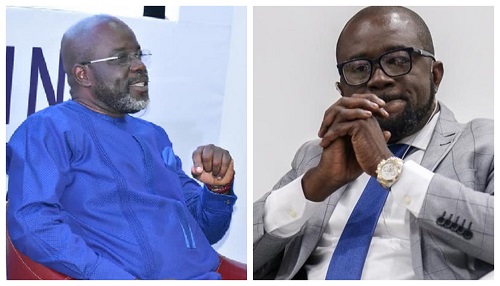 The Tema Youth bankroller Palmer, was disqualified from the Ghana Football Association presidential race, which saw Kurt Okraku emerging as the winner.

Palmer later resorted to CAS over his disqualification and the court has set Friday, July 17 to make public whether the football administrator has a case or not.

But irrespective of the outcome, Fred Pappoe who was also a Presidential aspirant in the 2019 GFA elections, has advised the feuding parties in the legal tussle to peacefully embrace the outcome of the CAS verdict.