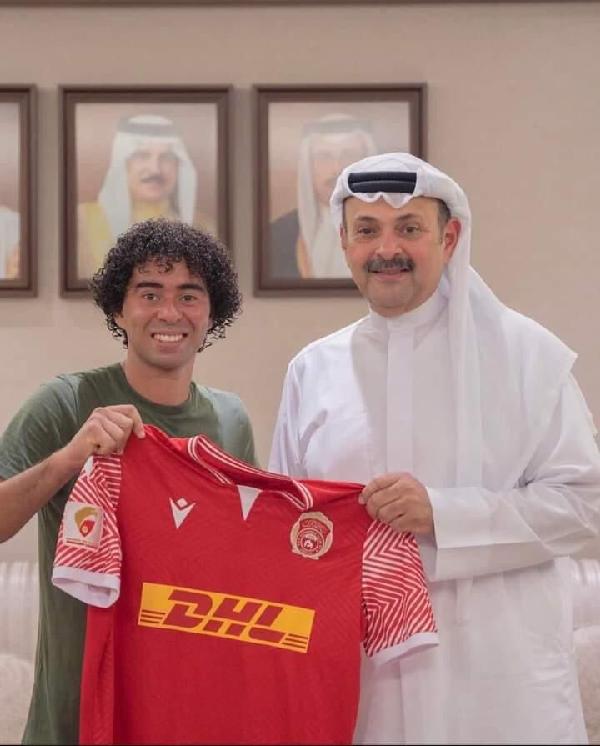 The Brazilian midfielder joined the side on a free transfer. He is expected to sign a two year deal with the club.

The 29-year-old left the Ghana Premier League side at the end of the 2021/22 football season.

The Porcupine Warriors failed to reach an agreement over a contract extension.

Kotoko were unable to reach an agreement for a new contract because the 29-year-old demanded a salary increase that Kotoko refused to pay.

Following an impressive debut season in which he scored four goals in 28 Ghana Premier League games, the attacking midfielder made 20 appearances in the 2021/22 season.

Injuries plagued him early in the season, limiting his playing time under Prosper Ogum Narteh.

Gama joined the club on a two years before the start of the 2020/21 Ghana football season.