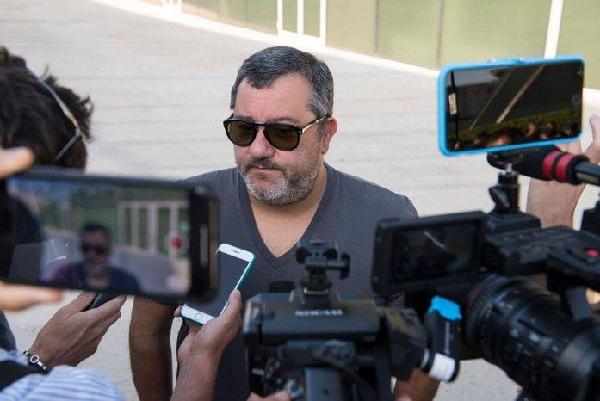 Mino Raiola, the most recognisable football agent in the world, has died at the age of 54.

Regarded as a ‘super agent’ in the world of football, Raiola represented some of the biggest names in the sport from Paul Pogba and Zlatan Ibrahimovic to Matthijs de Ligt and Gianluigi Donnarumma.

He was also the agent of Borussia Dortmund striker Erling Haaland, 21, who is one of the most in-demand players in world football and is on the cusp of a move to Manchester City.

A statement from his family read: "In infinite sorrow, we share the passing of the most caring and amazing football agent that ever was.

"Mino fought until the end with the same strength he put on negotiation tables to defend our players. As usual, Mino made us proud and never realised it.

"Mino touched so many lives through his work and wrote a new chapter in the history of modern football. His presence will forever be missed.

"Mino's mission of making football a better place for players will continue with the same passion."

"The club, through its president, sends its condolences to his family and loved ones." 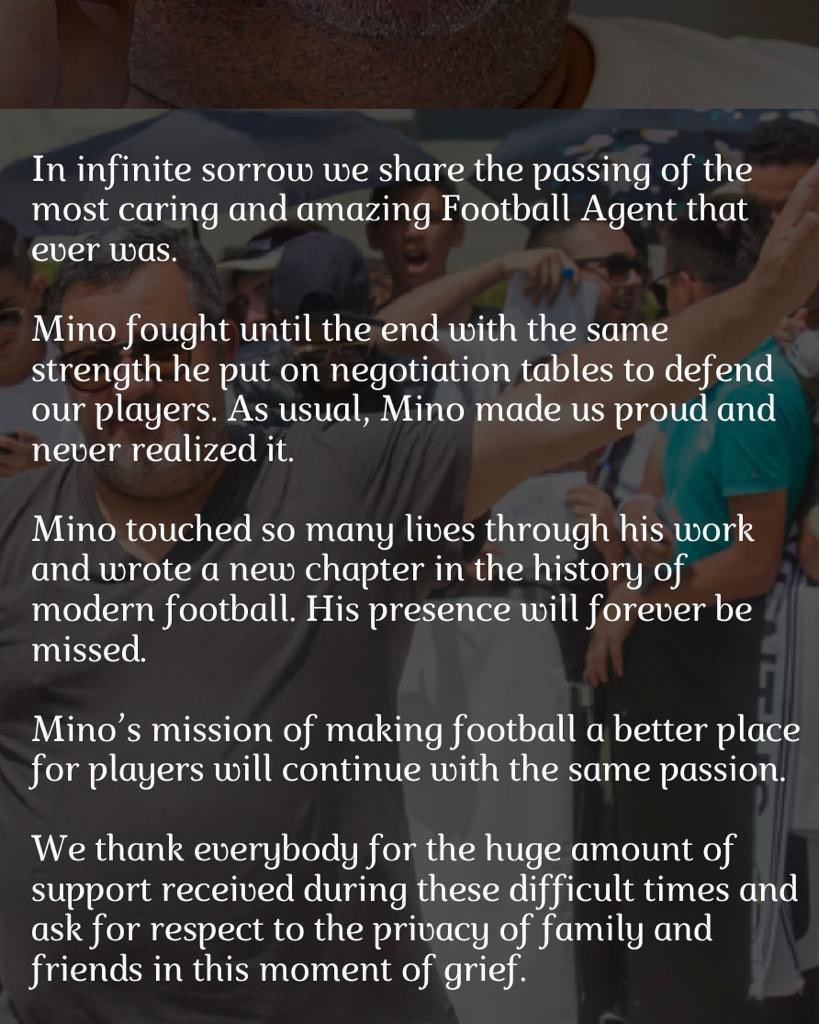 Raiola was born in Italy but moved to the Netherlands as a child.

He began working as an agent in the late 1980s, with his first major deal being the transfer of Pavel Nedved from Sparta Prague to Lazio in 1996.

One of the biggest deals overseen by Raiola was Pogba’s return to Manchester United from Juventus for €105 million (£87.4 million) in 2016.